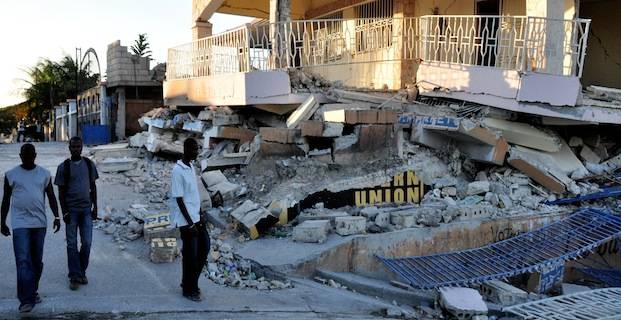 Earthquakes, temblors, quakes, tremors: These names are used to describe the sudden release of energy in the earth’s crust causing movement.

What Is a Drought? A drought is a lengthy period of time, stretching months or even years in which time; land has a decrease in water supply. 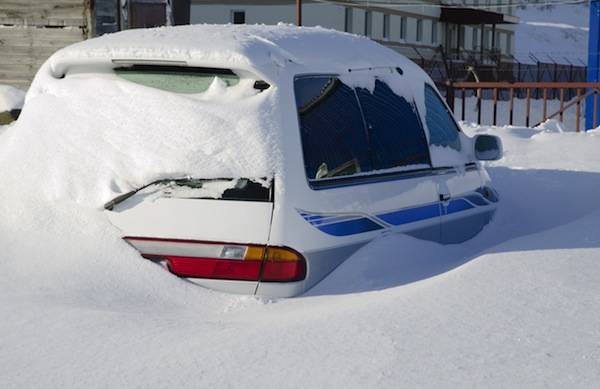 What causes blizzards? Blizzards are usually formed when the jet stream pitches very far south. These storms can start as far south as the Gulf of Mexico or the North Atlantic Ocean. 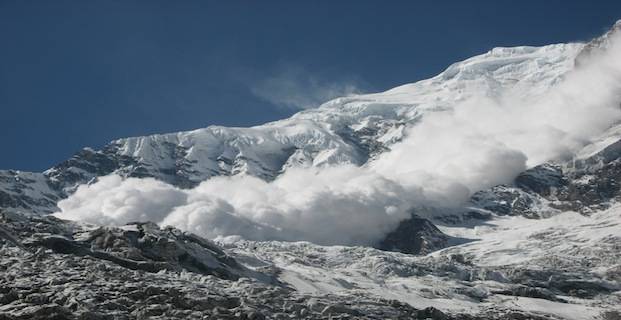 What is an Avalanche? An avalanche is simply a quick flow of snow down a slope. This happens in a starting zone when the forces on the snow are too heavy for its foundation. 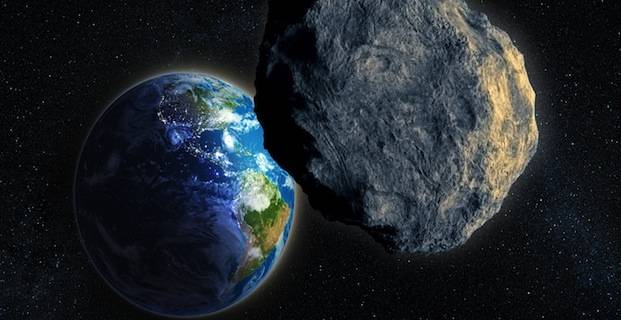 What is an asteroid? Asteroids can vary in many ways including size, weight and velocity. Some might not be high impacting as what others are and many will not impact the earth either.