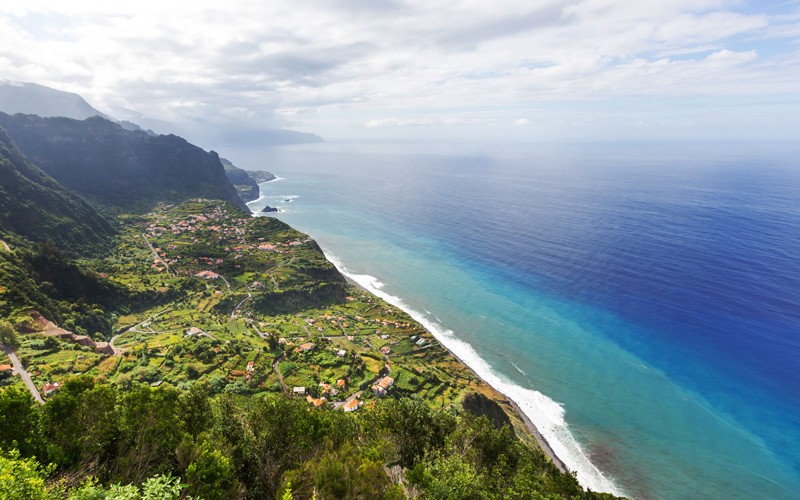 The Atlantic Ocean is the main communication link between Europe and America and has been sailed for many centuries. 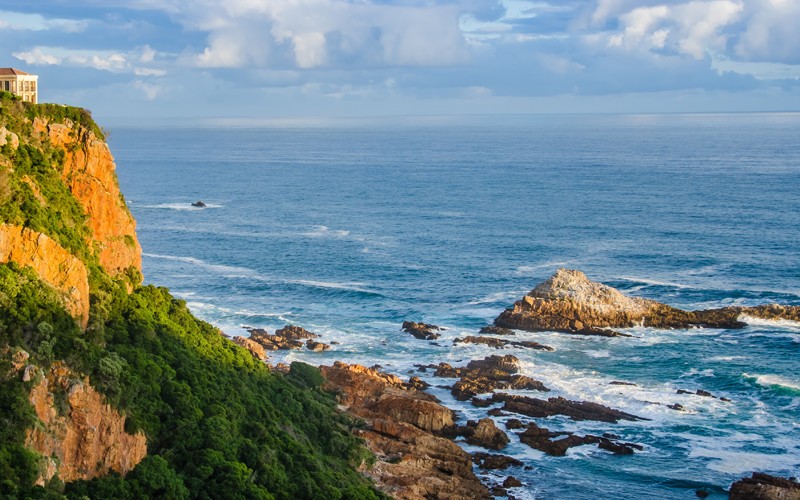 Is the third largest, after the Atlantic and the Pacific Oceans. The ocean is home to some endangered species: the dugong, whales, seals, and turtles: the Indian Ocean. 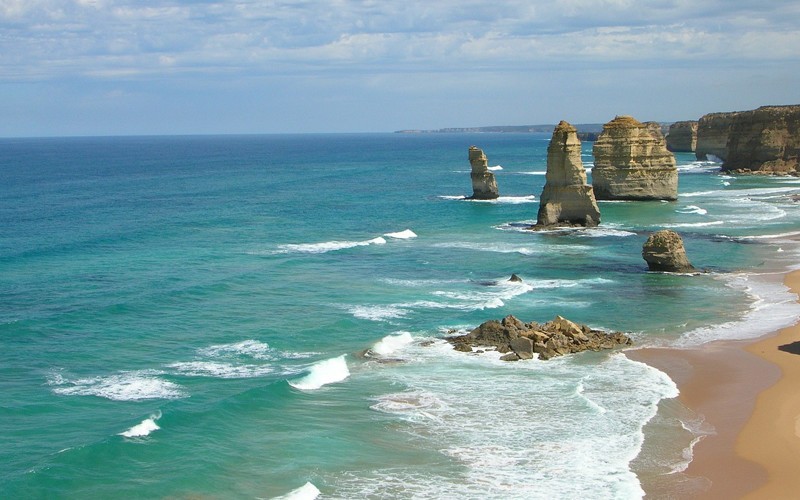 is the largest ocean on Earth, is two times bigger than the Atlantic and also contains twice the volume of water: Pacific Ocean. 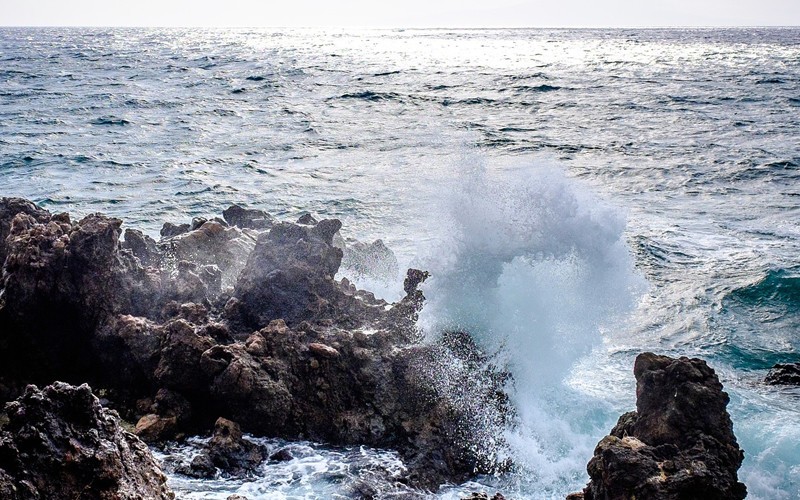 The seabed has different geologic formations that lie on the ocean floor. What kind of shapes exists on the seafloor? 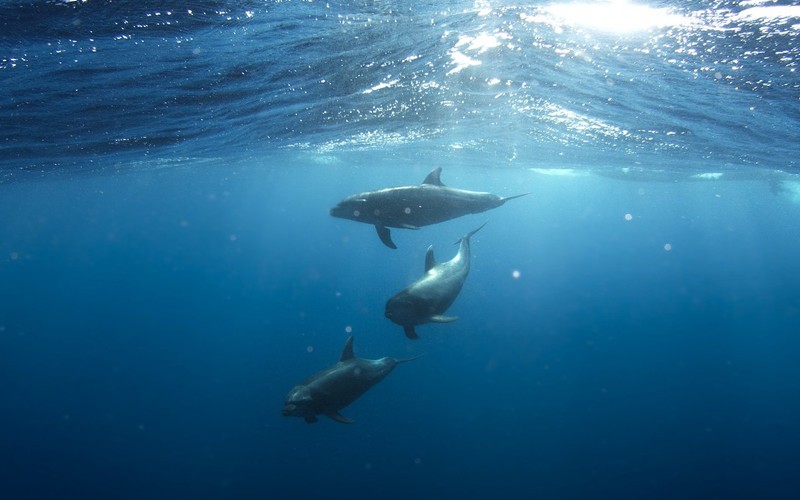 The ocean is divided into three main areas: pelagic, demersal and benthic, depending on the sunlight. 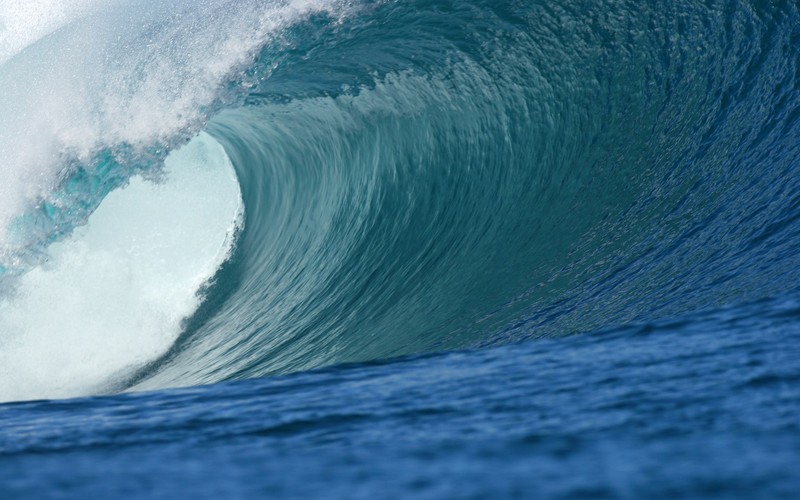 Currents can happen in rivers, lakes, swamps and other water systems. Causes, types and the importance of ocean currents.