The ocean is also part of the Earth’s surface, and just as there are volcanoes, mountains, plains and other visible formations on land, the same exist underwater although not everything in the ocean is completely mapped.

Features of the Ocean Floor.

The terrain or land relief is the accumulation of forms that exist on the surface of the Earth. Thanks to advances in technology, scientists have found an elaborate network of formations such as mountain ranges, canyons, mountains, hills, trenches, and others underwater that can rival in size and beauty with those seen on land.

The seabed has different geologic formations that lie on the ocean floor, which is structured as follows:

The continental shelf is the area near the continents’ land, generally corresponding to the part where beach-goers swim. It is part of the mainland, and it lies between the Coast and the point where the water has a depth of 100 to 200 meters.

The abyssal plain is the flat area of the seabed, with a typical depth of 3,000-6,000 meters. Often it is located between the continental margin and the oceanic trenches. Its average depth is 4,000 meters and is almost entirely horizontal.

The ocean floor is covered with a sediment result of thousands of years of decomposition of plants and animals and also the fall of volcanic ash and other materials from the earth. 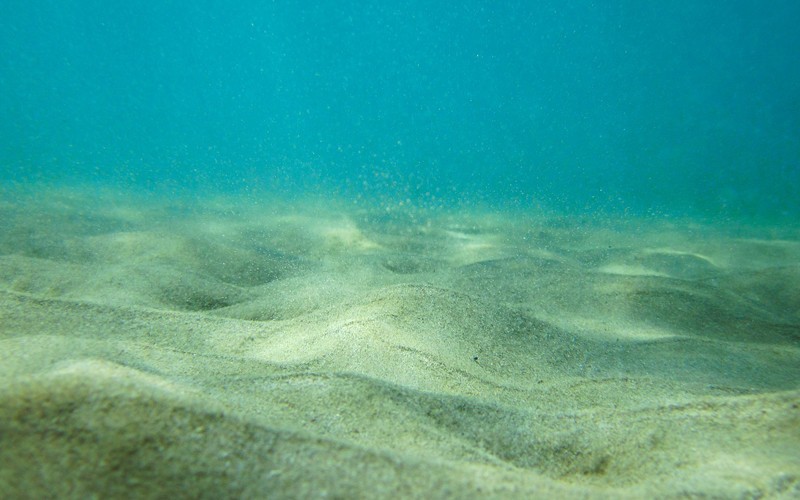 What kind of shapes exists on the seafloor?

Ocean Trenches.
They are long and narrow depressions in the seabed; in fact, these are the deepest underwater areas, ranging from 3 to 4 kilometers below the floor.

Oceanic Plateaus.
These are relatively flat regions that rise above the seabed, at least about 200 meters.

Mountains.
These are like the mountains on the land, but their highest point does not reach the ocean surface. They are mainly formed by volcanic activity and can rise to hundreds or thousands of meters above the seabed. A curious fact is that if you take into account the height of a mountain from its base, the dormant volcano Mauna Kea is the highest mountain in the world, and not Mount Everest.

Oceanic Mountain ranges.
Mountain systems characterized by the succession of mountains connected with each other. 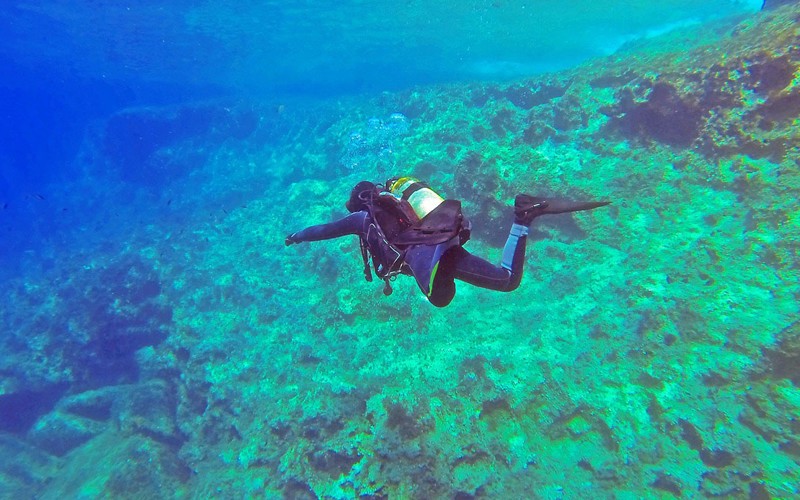 Submarine canyons or valleys.
Steep slumps on the continental slope that usually carry sediment, nutrients and other substances from the land to the ocean floor.

Hydrothermal vents.
Hot springs, rich in minerals and chemicals that release hot water into the cold waters of the sea. Hydrothermal vents have hot and poisonous surroundings, but a few organisms like certain worms and mussels have adapted to live there.

Guyots.
Seamount whose top is flat, most common in the Pacific Ocean than in other oceans.

Abyssal hills.
Small elevations of the seafloor from an abyssal plain. They do not reach the significant heights of the mountains, but are common and constitute 30 percent of the seabed.

Quick Facts
– The Mariana Trench is the deepest part of the ocean.
– Ocean ridges are the places where most volcanic activity occurs on planet Earth.
– The Mid-Atlantic Ridge is the world’s longest mountain range.