A black market is often best described as the illegal underground trade of goods and services without any implication of the state laws. Also known as the “underground economy” or “black economy” these black markets are most elusive places where the law has no grounds. Hi-tech weapons, gold, medicines, drugs, human body parts all are traded illegally without the supervision of any state which seems far worse than just being dangerous. This illegal trade is not bound to any particular state; in fact, it has become a global phenomenon which has wrecked everything and every power coming in its ways.

TOP TEN COUNTRIES HAVING LARGEST BLACK MARKETS IN THE WORLD

Countries from the underdeveloped parts of the world are mostly considered as the hub of these black markets due to the state of lawlessness there, but it is quite hard to believe that the countries with largest black markets are the most developed countries in the world. Top of the list comes the United States of America followed by China and then Mexico.

Following are the top ten countries with the largest Illegal markets in the world, discussed in the light of net estimated worth of the economy of this underground market.

The former superpower of the world has ever been providing grounds to the illegal activities of trade across its border. Russian black markets have excelled in providing best of the hi-tech machinery and weapons earning great profits which are why the total amount is estimated to $49.09 billion. Making the tenth country state with the tenth largest black market. It is so prevalent in the Russian society that is also termed as the second economy for Russia.

According to a recent report, about half of the United Kingdom’s banknotes are held in black markets. A significant amount of cash is in circulation between the black market’s major stakeholders. UK’s black market is estimated to about $61.96 billion. This black market provides grounds for a trade of guns and weaponry making it the ninth largest in the world.

India is one of the largest states in South East Asia with one of the largest populations in the world. The growth of the underground black market has been seen up to the major extent. Trillions of black money have been thrashed into the Swizz accounts by corrupt businessmen, politicians, and bureaucrats. The total amount of the black economy of the country is about $68.59billions making it the third largest black markets Center in the whole of Asia.

According to the recent reports released by Canada Revenue Agency (CRA), the total underground activities of illegal trade is approximate $77.83billions which are the highest in history. This amount is almost equal to the 2.3% of the GDP of the country. Most of the troublemakers are those who do not pay applied taxes to the government and makes illegal transactions within or across the country. Canada is the seventh state with the largest black markets in the world.

The size of the black market in Japan has been declining ever since the late, the 90s yet it is still claimed as the sixth largest black market in the world, accounting to 108.3billions of US dollars. In early 90s, Japan’s Illegal economy had reached its peak which made the underground economy equivalent to 25% of the nominal GDP of the country but with two crime regulating laws being passed later, the conditions became quite unfavorable for illegal trade of goods.

The under economy in Italy accounts for 17.4% of the GDP, which is a major threat and obstacle to the progress of actually economy of the country. The numbers unveiled that Italian Illegal economy is estimated to be $111.05billions. The last decade proved to be the turning point for the expansion of the black market in the country; it has evolved to become the fifth largest in the world.

Prevalent corruption in Spain has led the foundation for the expansion of the black market in the country. It has caused great loss to the actual economy of the country and brought a major crisis. According to an estimated the underground economy worth $124.06billions which account for 24.6% of the total GDP of the state.

Lying off the borders of United States, Mexico is the state with no major strict implications of laws. Therefore, the expansion of black market from one end of its border to the other is significant. The Land of Mexico provides ground for some Illegal trade activities through its trade of drugs or harmful unverified chemicals. Black market industry in Mexico accounts for about $126.0billions making it the third largest in the world, keeping in regard its illegal trade expansion.

The second emerging superpower has also surfaced as the country with the second largest black economy in the world. The recent figures have revealed that the net worth of its underground economy is estimated to about $261billions which by comparison is far less than the illegal economy of US, yet it has gained the second position on the chart by its illegal trade activities in the world.

United States of America is country which has the highest number of black-markets in the world. It is claimed to be having world’s largest black economy which value amounts to approximately $ 625.63billions which almost double the amount of China’s black economy. It is the hub of numerous illegal transactions, trade of weapons, drugs, technology, human trafficking and much more. The fact is, the higher the economy of the country, more it attract world illegal traders towards it as they could attain maximum benefit out of it. 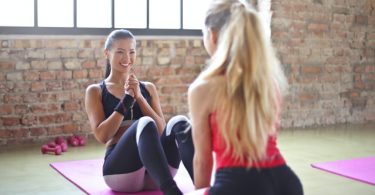 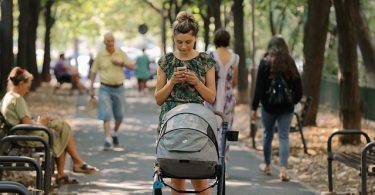 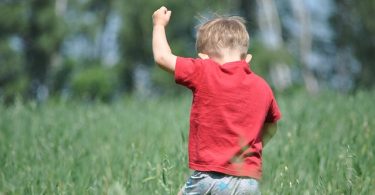