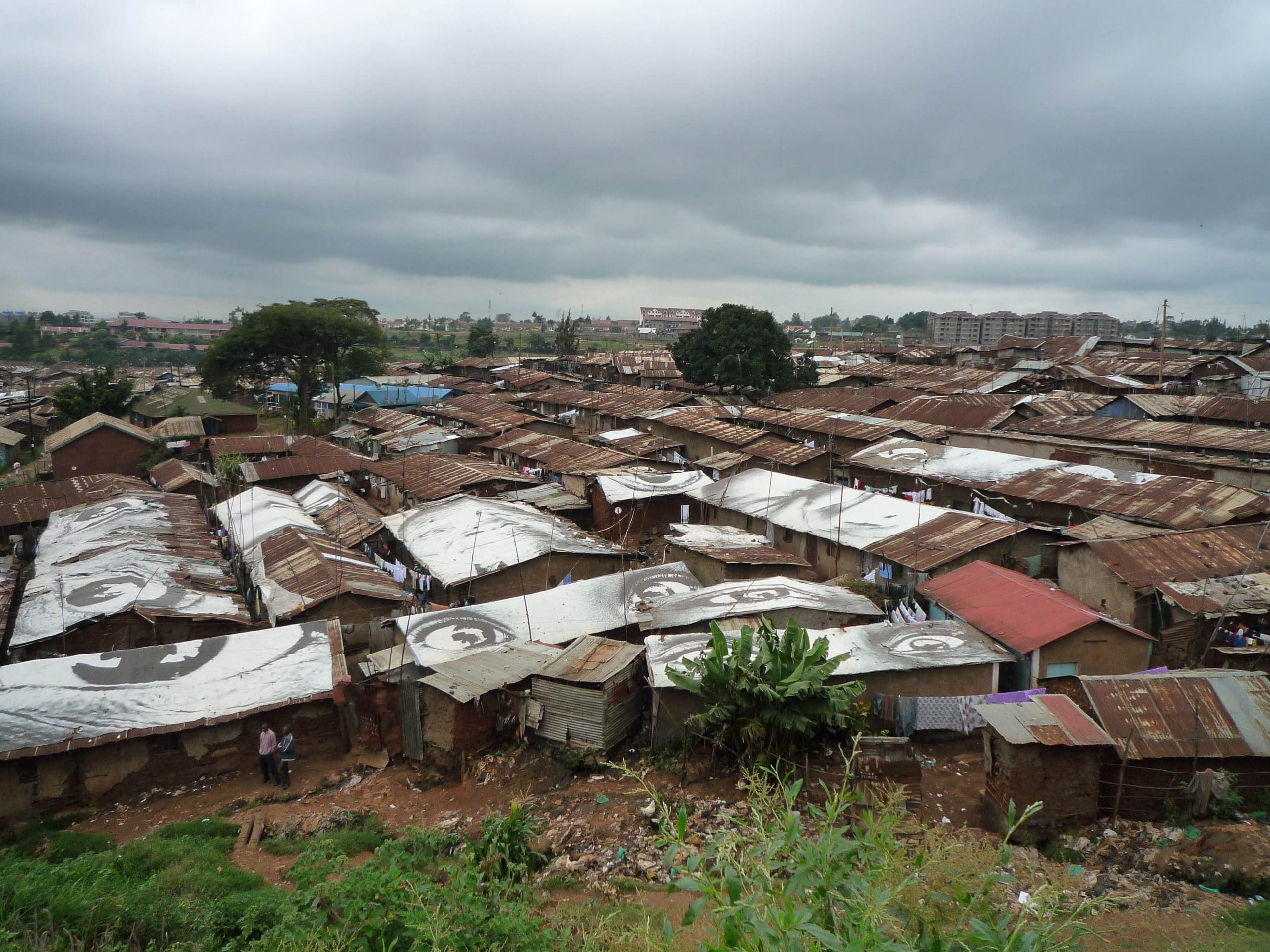 The world is developing at a very fast pace. The nations like US, Australia and now many of the Asian countries are eager to come in the race and join developed lot. But on the other side, there are other countries in which people can’t even survive they don’t have two meals of the day. They don’t have access to basic amenities of life, and they have no standard f living.

LIST OF TOP TEN MOST UNDEVELOPED COUNTRIES IN THE WORLD

Eritrea is one of the major undeveloped state who is also suffering from political instability. The relation of the Eritrea with neighbors are not good that also affect the development of the state. The land offers good climate and environment and has good tourist industry still the country has little literacy and no development.

The Guinea is the underdeveloped country. The industrial sector of the land is on a decline. The state is rich in the natural resources but has no means to explore them. The literacy rate in the region is only forty percent and 20 percent of the women are illiterate.The country suffers poverty and underdevelopment.

Madagascar has the eighth most underdeveloped nation. It is being a famous for the cartoon series and characters are also one of the poorest countries in the world. The primary source of occupation is the fishing and the agriculture. The infrastructure and the industrial sectors in the region are in decline.

Nigeria is also very poor and seventh most underdeveloped state. It has the large desert and infertile area unsuitable for agriculture. Many areas of the country have no rain for many years. About thirty percent of the Nigerians are illiterate and the half of population living below the poverty line.

Ethiopia is a very poor and underdeveloped state. It has unstable relations with the poor country is also suffering from terrorism menace and has the insurgency and infiltration across borders. It is so undeveloped and has unstable political conditions. The nation is prone to a large number of diseases, and the health facilities are very rare.One-third of the Ethiopian population is illiterate.

Malawi is the small African underdeveloped country that has the only single source of living by the lake Nyasa touching its borders. The land also of Malawi is very fertile, and people in the Malawi are agriculturists.The nation also has coal and uranium reserves. The state also has heavenly beauty but still Malawi is one of the poorest countries often the world with 11%of the people HIV positive.

Sierra Leone is the fourth most undeveloped state of the world. Only the half of the population is not educated. People are illiterate and are prone to diseases, and the population is majorly surviving on the agriculture and the other agricultural products. There are unemployment and small industries.About 70% population is living below the poverty line in the country.

Liberia is also a country that has been subject to long political instability and civil wars. It is the third most underdeveloped state in the world. This civil war stopped now but still the country is so underdeveloped and not able to stand on its feet. Here is the population that is poverty stricken and poor and they do not live just survive.The people are deprived of the necessities of life. Even the country having gold reserves are still of no use for the poor people of Liberia.

Congo is the second largest state in Africa and is also the second most underdeveloped in the world. It has sufficient natural resources such as the diamonds, uranium and various precious metals but they have no resources to explore them. Congo is so underdeveloped and illiterate to the larger extent, and minimum age is 55 in Congo. The diseases like HIV and others are extremely common in Congo.

Burundi has the most underdeveloped nation in the world. It has passed through series of civil war that has left it destructed. It is small state split by ethnic and political conflicts. Only half of the population is literate. Medical facilities are nowhere and very rare founded. It is, for this reason, a biggest HIV carrier country. And only one percent of the country population knows how to use the internet and have internet connections.