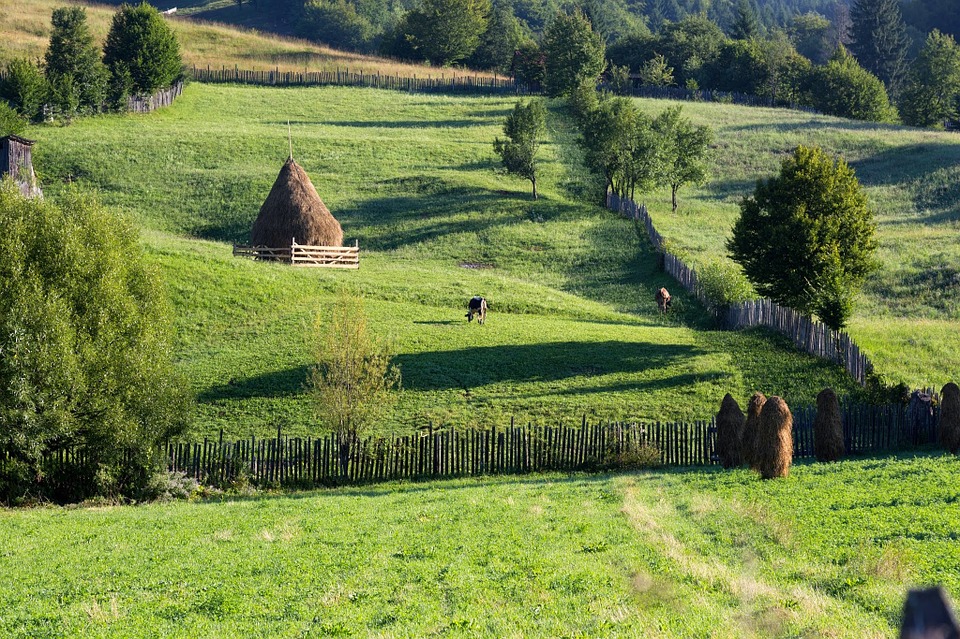 The world is trying to go green and attempting to adopt the renewable energy solutions and reducing carbon making activities to overcome the global warming effects.Thus, in a drive to go green and reduce pollution and global warming, the countries are trying to develop alternatives using solar and wind drawn energy instead of oil and gas consumption to produce electricity.

TOP TEN GREENISH COUNTRIES IN THE WORLD WITH MOST GREENERY

Colombia is a South American country has also implemented the green energy solutions.IT in the past suffered the effects of the deforestation but it learned from its mistake, and it has taken initiative and launched a forestation scheme.It is using the bamboo for construction of the projects than steel.and is also using Eco-friendly products.s

Cuba is the country that has implemented the environmental policies to reduce the carbon emissions.The state has also reduced the use of the insecticides and pesticides.The nation generates electricity by the water resources.Additionally the government is trying for the soil conservation by lowering the sea level.

Austria is another green country and has green energy policies that are very effective.The state has collaborated with the Czech Republic to create the Eco Gardens on the border of both the countries.These gardens include herbs, fruits, flowers and other beautiful plants.

France is another greenish country full of gardens and trees.France is also conserving the environment by the use of renewable energy.It uses Eco-fuel efficiently does organic farming, and uses the solar power.The French government has also reduced the taxes on the solar panels to encourage more buyers.

Mauritius is the placed at sixth in the list of world most greenish countries. It is a evergreen country. Extremely environmental friendly state with pure waters and the electricity is also produced by the hydroelectricity.Mauritius is the beautiful country, and the government of the small country does not allow cutting of the trees and more efforts are made to make it green for an attraction of tourism.

Norway is the fifth most greenish country in the world. It is also one of the beautiful greenish countries. Norway is acting very fast in protecting and conserving the environment. It.It has also made the green energy solutions.The northern part of the country is close to the Arctic region and has recently faced considerable effects of the global warming.It is recycling the material and disposing of the waste in the proper manner.

Sweden is the 4th most greenish country in the world. It produces world’s best Eco-friendly products.The people of the Sweden are much are of the implementation of the policies of an environment, and the people are targeting to reduce the use of fossil fuel by 2020.It has taken many measures to increase greenery and forestation.The state has implemented a large amount of the green policies and preventing the people from the global warming.

Costa Rica is the 3rd most greenish county. It is a green heaven it is a small nation but is doing great things by keeping the country evergreen It is appreciable on a part of a small country. It has implemented sound environmental policies.The government has recently set a goal to reduce carbon by 2021. The state is also increasing 5 million trees were planted in last few years. Gigantic forestation schemes and policies.

Switzerland is the second most greenish country in the world. The civil society of the country loves to make efforts to keep the country green. All efforts are adopted to save energy and use the environment-friendly techniques to produce energy and electricity.The Swiss people use cars very less, and travel on public transport and bicycles and in some towns cars are entirely banned.

Iceland is the most greenish country in the world having largest green places. It is called as the green destination in the world.It is filled with green pasture and it’s beauty is breathtaking, and a person stands flabbergasted starring at its scenes. It’s.It’s geothermal ways to generate electricity, and its pollution is very less the air is pure and the country has a lot of plantations.The primary energy resources are renewable, and 82% of the population uses this method.It also encourages the countries for recycling while it does so, it also uses the Eco-fuel, it uses green products and prevent pollution making activities.