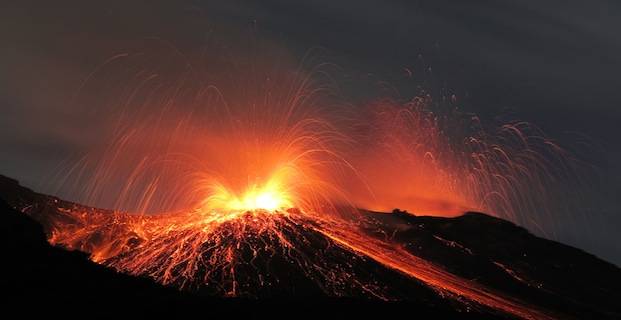 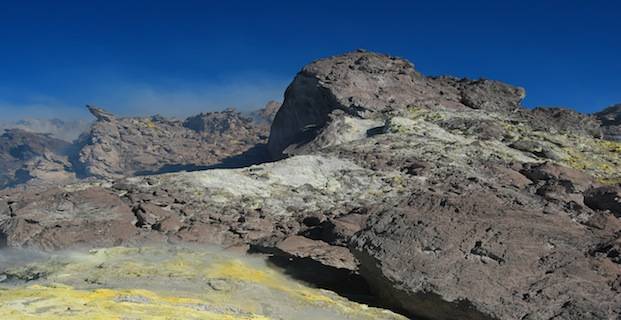 Lava dome volcano facts. A lava dome is a mound that will form when lava piles up over a volcano’s vent instead of moving away. 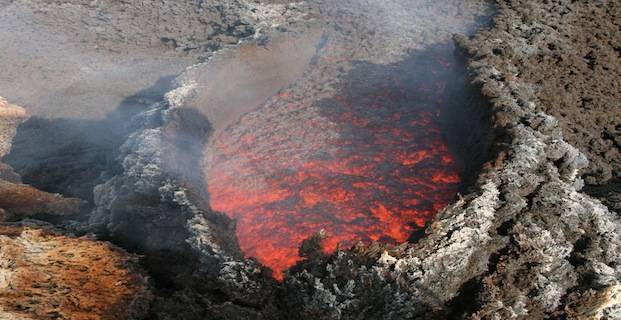 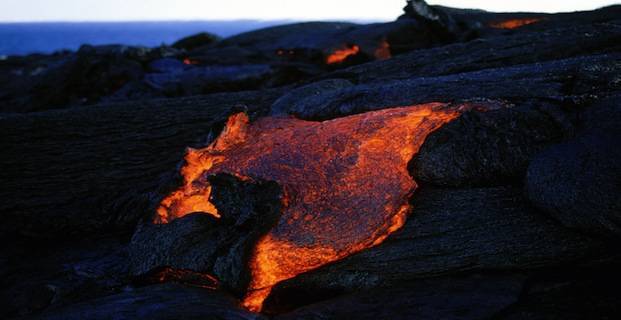 Lava facts. A lava flow is a stream of molten rock which will pour out of an erupting volcano’s vent. Lava and Magma have different meanings.