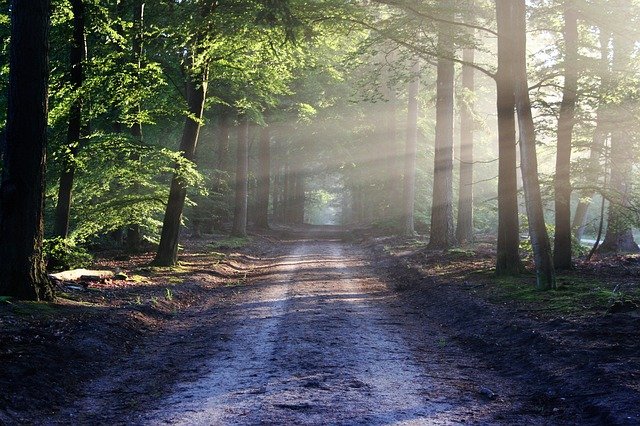 The world that we live in is 29% land, covered with 71% of water. However, the distribution of this land area is not uniform. Seven of its continents are divided apart by enormous oceans and seas. Countries are the subdivisions of these continents, defined by distinct boundaries.

The area covered between these borders is calculated to be the total land area of the country, which is mainly calculated in square kilometers. Countries that cover most of the distance and land area are considered to be the largest countries in the world.

TOP TEN LARGEST COUNTRIES IN THE WORLD BY SIZE & LAND

History has unveiled that these boundaries are always changing and shifting. Geopolitical boundaries have been shifted significantly over the past centuries. And in the years to come more are expected to change. Following are the top ten countries with the largest land area in the world, hence the top ten largest countries in the world.

Algeria is the only African country that made it to the top ten. With a total area of 2.38milliom square kilometers, it covers the great area of the Saharan Desert. It is located in the North of Africa, along the coast of the Mediterranean sea.

90% of the total land area of the country is full of sand dunes and is termed as the desert. These deserts are located in highly elevated regions of the country. The northern border of the country also has mountain ranges that are hundreds of meters high above sea level.

Kazakhstan is considered to be the only landlocked country with the largest area in the world. It covers an area of 2.72million square kilometers consisting of both the highlands and the plains.

As Kazakhstan was formerly the part of USSR, it is bordered by Russia on the north. The climate of this region is cool and dry, but extreme desert-like conditions do not prevail here. In winters, it is not as cold as in other parts of Russia.

One of the stormiest locations in the world “Cape Horn” is also located in the South of Argentina. Patagonia in the South and Andes in the West are the two most spectacular places on the face of the earth.

Touching the banks of the Indian Ocean at one end, stretching across the plains, it reaches the peaks of mountainous regions. It covers a land area of 3.29 million square kilometers.

As far as the land area and natural resources are concerned, Australia is not only a country but a continent in itself that covers a land area of 7.69 million square kilometers. Which is approximately twice the size of India?

Due to its large area, it is not even considered as an Island but a continental territory. Sydney in the East is one of the most popular countries in Australia. Due to the extreme weather conditions in some areas, Australia is famous for its deadly wildfire.

Brazil is situated in South America with a land area of more than 8.51 million square kilometers. Brazil is also blessed with the largest rainforest in the world, The Amazon.

This rainforest is itself is so vast and full of living that even today scientists are unaware of various human civilizations inhabiting there. Brazil has an 8000 km long coastline that meets the Atlantic coastline in the east.

The people’s Republic of China shares seven percent of the earth’s land area along with the USA and Canada. China has a land area stretching over an area of 9.6million squares. It is so large at it shares its border with 14 different neighboring countries including Pakistan, Vietnam, Russia, and Afghanistan. This country serves as a home to an almost 1.35 billion population.

The land area of the entire United States of America is slightly larger than China covering the area of 9.63 million square kilometers. In the south, it is bordered by Mexico, whereas in the North it shares its border with Canada. It has the highest level of diversity regarding its geography.

Canada is the second-largest country in the world, covering 9.984 million square kilometers of the western world. Stretching its coastline, it covers the length of 202080kilometers. The total population of Canada is 35million which could take the land of 61acres only. Canada has massive masses of tundra.

Canada’s 9.984 having the million square kilometers of area make it the largest country in the western hemisphere, and its 202,080-kilometer coastline means that it has a greater shoreline than any other nation. With a population density of 4 people per square kilometer, this means that each of Canada’s 35 million people could have 61 acres for themselves.

Even after the disintegration of the former Soviet Union, Russia received a huge land area in its share. Russia is on the top of the list of the world’s largest countries and is regarded as the biggest country in the world.

This area is stretched across 17.1 million square kilometers making it the world’s largest country in the world by its land. Russia is blessed with huge hydrocarbon reserves while due to harsh weather conditions much of these reserves are left untapped. 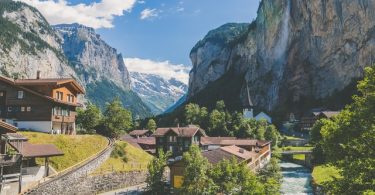