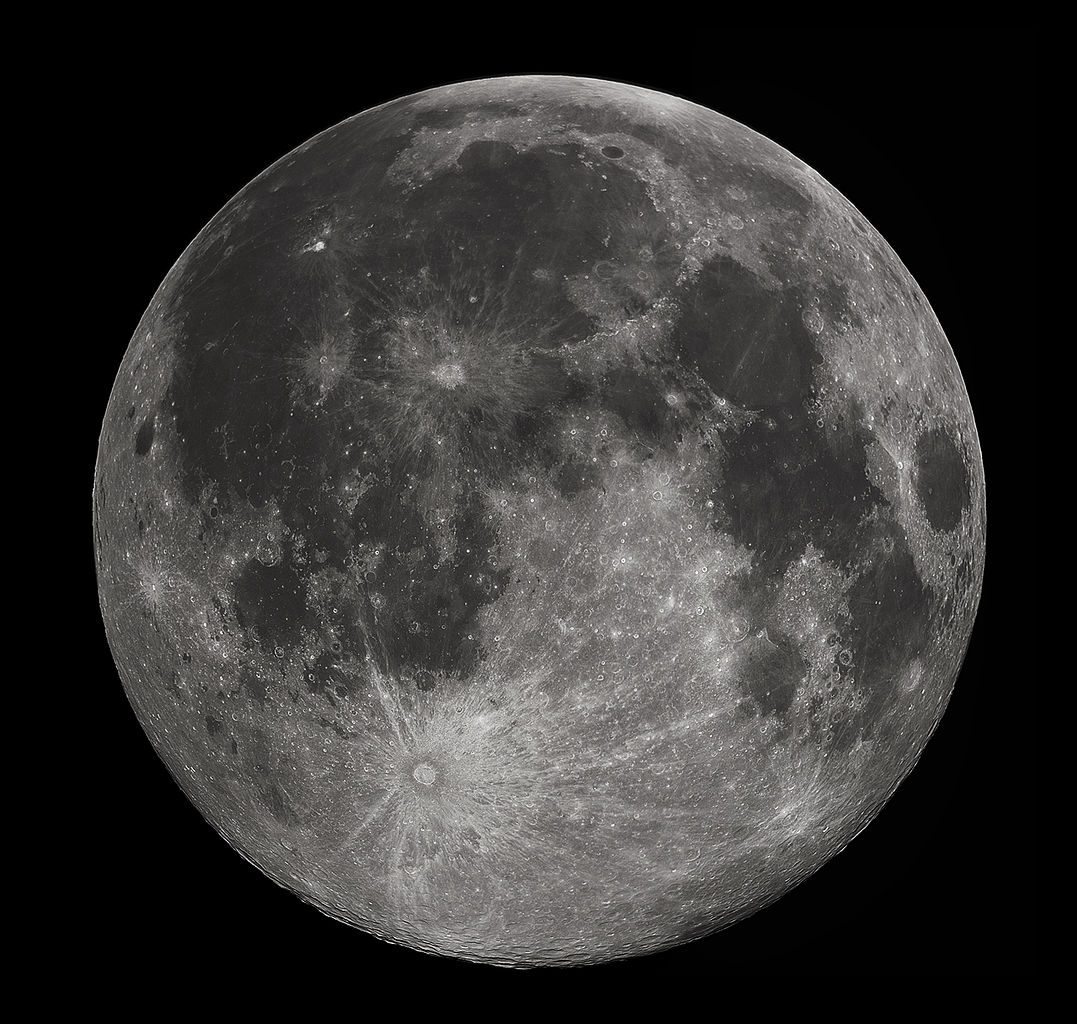 The internet is full of pictures from Iceland, and most of them feature some of the most stunning places you’ve ever seen. From black sand beaches to icy glaciers, Iceland seems like it could charge the batteries of anyone who’s overworked themselves. Moreover, it could turn out to be much better compared to other options you had in mind, and better than you expected.

Once you’ve decided on the travel destination, you come to a point where you worry about one of the most important things – safety. As such, you end up trying to find answers to the “How safe is Iceland for tourists?” question, feeling worried and excited for the trip at the same time.

If you feel that you need some closure before your plane takes off to the land unknown to you, this Iceland safety guide comes to answer all of your questions. Moreover, you will find some Iceland safety travel tips, so you ensure you and your loved ones are safe at all time.

Highest Risks You Expose Yourself to When Visiting Iceland

In terms of safety, Iceland is not a country that lacks it. It is actually considered the safest country in the world, which is an amazing start before a trip. At the same time, you can’t rule out the possibility of a bad incident happening, thus you have to take safety measures regardless.

Although not so common, crime has been on the rise, especially in the country’s capital, Reykjavik. Also, the most dangerous thing to look out for in the country are natural disasters. Given the fact that Iceland is seismically and volcanically active, you need to make sure you don’t become a victim of Mother Nature.

Crimes such as theft and pickpocketing can happen at popular tourist spots, as well as bars during the night and more.

When you think about theft, it’s hard not to wonder “Is Iceland safe to visit?”. After all, theft is a common crime, and since you’re going to an unknown place, you don’t know how things are unfolding there. In addition, you are more prone to being a victim of pickpocketing and theft as a tourist. After all, since you decided to go to a trip abroad, you’re expected to be wealthy, so it’s no surprise some would want to do strip you of belongings.

Petty crime like this is possible in tourist areas, but it can happen just in any public area too. Thieves can always wander the streets, and you can’t sense them. Incidents may happen in public transport too, especially if you’re not paying attention to your surroundings.

If you wish to avoid being a victim of pickpockets, you should always be wary of your surroundings and not let your guard down at any time. Make sure you don’t walk around with large amounts of money in your pockets either, because you may end up without them. Do not let your valuables in plain sight, and do not flash them around either.

Scams are not a huge problem here, and visits should generally be trouble-free in this aspect. Still, as with anything else, you can’t take this fact for granted, as you should always double check your change and use your common sense.

Scams can happen in many forms, the most known ones being either someone trying to distract you, offering you unwanted help, or giving you smaller change.

Avoiding scams is possible if you know how. Basically, you need to negotiate any deals before you hand over the money, and double-check your change. Moreover, always take care at people who offer you unsolicited help or try to distract you, and do not trust strangers.

In Iceland, kidnappings are not a common problem, yet there have been cases before, mostly tied to drug-related debt collection and parental disputes of multinational couples. Political kidnappings haven’t been a thing in recent history. You should still maintain a certain level of vigilance.

One way to do this would be by not walking around alone at night, especially in deserted and poorly lit areas. Moreover, do not trust anyone, as it’s impossible to read someone’s mind.

Terrorism is terrifying, and as much as you try to stay positive, the news you read about have you worried, wondering “How safe is Iceland for tourists regarding terrorism?”. Thankfully, there is no recent attack in the history of the country, but you shouldn’t rule one out altogether either. Due to the global threat of terrorism, you can’t turn a blind eye to it.

Although a terrorist attack can’t be predicted, it’s better to have some level of vigilance before you leave your home country. Always be wary of your surroundings, be aware of anyone suspicious, and stay vigilant in public areas, as well as religious ones.

Avoiding petty crime as a solo female traveler can be done with some common sense. Basically, you have to avoid poorly lit and deserted areas, especially during the night. If possible, try to arrive at your hotel before dark.

Rape is a serious crime, and one that nobody should have to deal with. Especially if you’re a solo woman traveler, it makes you think seriously about the “Is Iceland safe for solo women travelers?” question. In Iceland, things are safer compared to other places, yet you should still be careful in many aspects.

The things you have to do to avoid this are, again, common sense. You should dress appropriately, and not trust strangers. Moreover, you shouldn’t accept drinks from others in bars, or leave your drink unattended.

Risks for People Traveling With Children in Iceland: LOW

If you want to take your little ones in the trip, but you can’t stop asking “Is Iceland safe to visit?” question, you will be happy to know that Iceland is a friendly country. Although it doesn’t have many kids-oriented attractions, nature opens the door and wins everyone over. Still, you need to be vigilant at all times and take care of your children.

What you have to do is always pay attention at what your kids are doing, thus not allowing them to run away by themselves. If they do so, they may harm themselves easily without intending to.

The biggest threat you’ll encounter in this stunning country are the natural disasters. Although it doesn’t mean you’re definitely going to encounter one, the possibility remains. In August 2014, there was a large volcanic eruption, and there were other volcanoes erupting back in 2010 and 2011. Therefore, volcanic eruptions are to be expected from time to time. Monitor the news at all times, so you’re aware if there’s any danger.

Iceland has safe means of transportation overall, yet you can’t take it for granted. Accidents can’t be avoided if they’re bound to happen, and they’re things that can occur on a daily basis, so if you choose to drive, make sure you know the laws.

Despite being fun, going to pubs and bars can be a little risky if you don’t know what to pay attention for. There were cases of theft and anti-social behavior around bars during the night, and you should take care. Moreover, you shouldn’t let your valuables unattended either, as well as your drinks. Also, do not accept drinks from strangers, as they may be spiked.

You never know when an illness will strike you, and when you go to a different country, there may be viruses circulating around. You may get Hepatitis A through contaminated water or food. Moreover, rabies can be found in mammals and bats, and while not a big risk, it’s still existent.

Make sure you visit your doctor before going to Iceland, so you find out whether you need to take vaccines such as:

Most Dangerous Area in Iceland

Iceland is safe, but there are still some areas that you should take care in. Being the capital, Reykjavik may be a little dangerous because thieves or other such criminals may wait to take advantage of tourists. However, it is also dangerous to go around volcanoes such as Bárðarbunga, Grimsvötn, Eyjafjallajokull and Vatnajökull, as they’re erupted before.

Iceland is probably the safest country, but there are still things to look out for. Hopefully, now that you’ve read this Iceland safety guide, you know what the risks are and how to protect yourself against them.