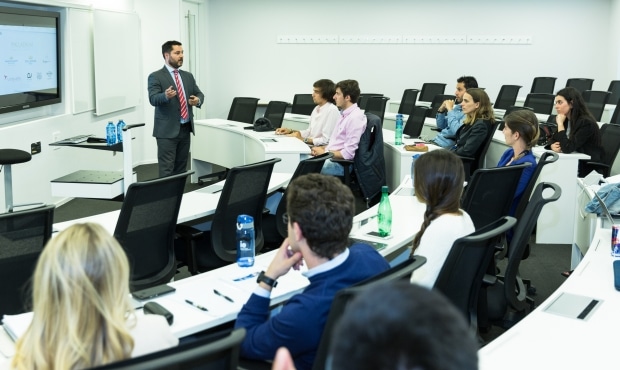 Trade and Business are now not that simpler as it was in the primitive times. It now requires a special and particular set of skills and expertise to either run your own business or help others to run it well. Business laws and regulations are entirely different which cannot be understood by a layman; that’s where a business school comes in action. Such universities have established various programs that are raising business graduates and professionals who go out on the field and make the market a better place to work and earn. A level of sophistication was brought out in the business sector due to the qualified business professionals, they helped upgrading the standards of production and evolved the market significantly.

Though there are tons of business schools and college which are being registered for providing business education to young individuals, there are certain others which have excelled in this regard. Their graduates are acknowledged, appreciated and hired all over the world.

These universities are powered by the team of best faculty members with high intellect and command over the subject. With no further delay, let’s find out about the world’s top ten business schools and universities which have scored leading CC scores for their reputation and results they have shown over the years.

Ranked at 10th is the famous among all, Stanford University. Though this place is always brewing fine qualified professionals and has sent some of the top founders of the world out in the market including the founder of Snapchat, Google, Instagram and Nike. The active and vibrant campus life evokes the will of achieving the best in the students of Stanford. Its business school works actively for both the specialized degrees and general business programs.

Once you graduate from the University of Queensland, you will reach to the pedestal of success within no time. It is located in Queensland Australia, and the scenic beauty of its campus has earned it the title of “one of the most beautiful campuses in the world.” Besides, business the university has also excelled in the field of medical sciences.

8. THE UNIVERSITY OF CALIFORNIA AT LOS ANGELES

UCLA is located in Los Angeles, United States and has always remained among the top 20 universities in the world. As of today, it has achieved the 8th highest rank in the list due to the recent CC scores t secured and a number of researches conducted there. It has set up some strict criteria for the induction of the students. Only 17% of the total appearing for the test gets the admission. It is also providing the distinctive Global EMBA for Asia Pacific which is specialized business degree focusing only the business study related to Asia-Pacific part of the world.

As the name indicates, the University is located in Virginia, Charlottesville in particular. It was founded by Thomas Jefferson in 1819 and later in 1987 it became the only American university which was recognized as the World Heritage Site by UNESCO. The faculty is striving to provide a friendly environment to the students where they are allowed to interact on dinners and lunch. Overall the welcoming behavior of the diligent staff encourages the student to participate in class discussions and debates.

The university is located in Pennsylvania, and the headquarter is located In Philadelphia. It is American Ivy League University which was established by the great Benjamin Franklin. It was among the only nine universities that were established in the colonial times. It is providing education in many disciplines, and for business programs, it is famous throughout the world. This business college has initiated many scholarship programs to encourage its business students to attain higher education.

The college is an extension of Ivy League Institute and was established in 1769 as a private university. It is situated in Hanover, New Hampshire in the United States and is one of the most prestigious business universities in the world. Its location is most famous for the whole of America and attracts many students to live in. Its business Administration is one of the oldest in the world, therefore, has achieved higher accreditation than many.

Northwestern University is at the 4th place in the list of top ten business universities. It was founded in 1851 as a private university with both the basic and applied research programs in various fields. It is situated in Evanston Illinois. It has three other campuses which are located in Doha, San Francisco, and California.  Students, there are supported through various endowments amounting to $550 million, to conduct their sponsored research work each year.

According to the CC score, it secured, the University of California Berkeley stands 3rd on the list. It is playing its role in managing three major US departments of Energy, related to laboratories and students contribute through their research work to help upgrade the working of these departments. Due to its exceptional location on the tip of San Francisco coastal line, the university remains the center for many cultural activities and festivals which attract many international students and professionals.

Harvard is one great university which is not only providing the best educational service for business programs but also made its mark in other sectors. It is in the 2nd place in the list of top ten business universities in the world. It was established in Cambridge in 1636. Ever since then its graph of success is ever rising. It has one of the biggest library systems in the world with the reserves of 18 million books preserved in 80 different libraries located at various places of its campuses. Harvard is providing a complete setup for the students to polish their athletic potential through annual tournaments and matches.

HEC School of Management is a European educational institute located in Paris, thus commonly named as HEC Paris. It is regarded as the top most rated and best business college in the world. HEC is providing some of the best degree programs for MBA in the whole of Europe. It received triple accreditation from AACSB. AMBA and EQUIS International. These degrees are granted through a number of study programs including regular semester systems, annual system, summer schools and part-time studies.

LIST OF TOP TEN BUSINESS SCHOOLS/ UNIVERSITIES IN THE WORLD: 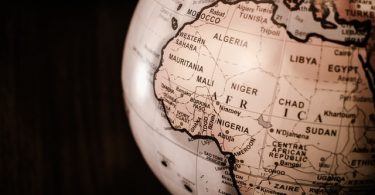 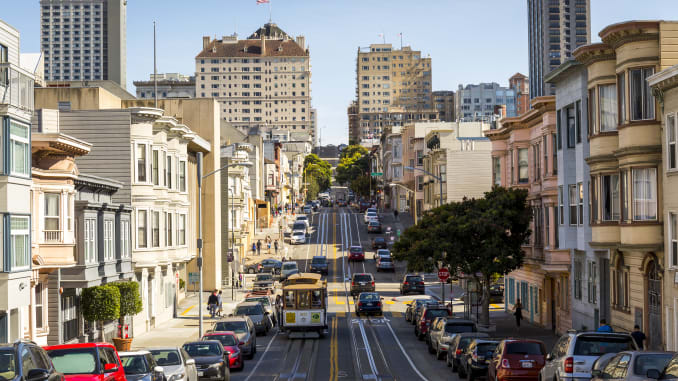 The Economic stability of any country relies completely on the wellbeing of its citizens, the... 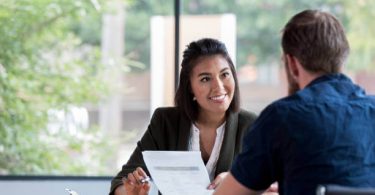 Seeking a job has become the major survival tool for every other individual living on the planet...