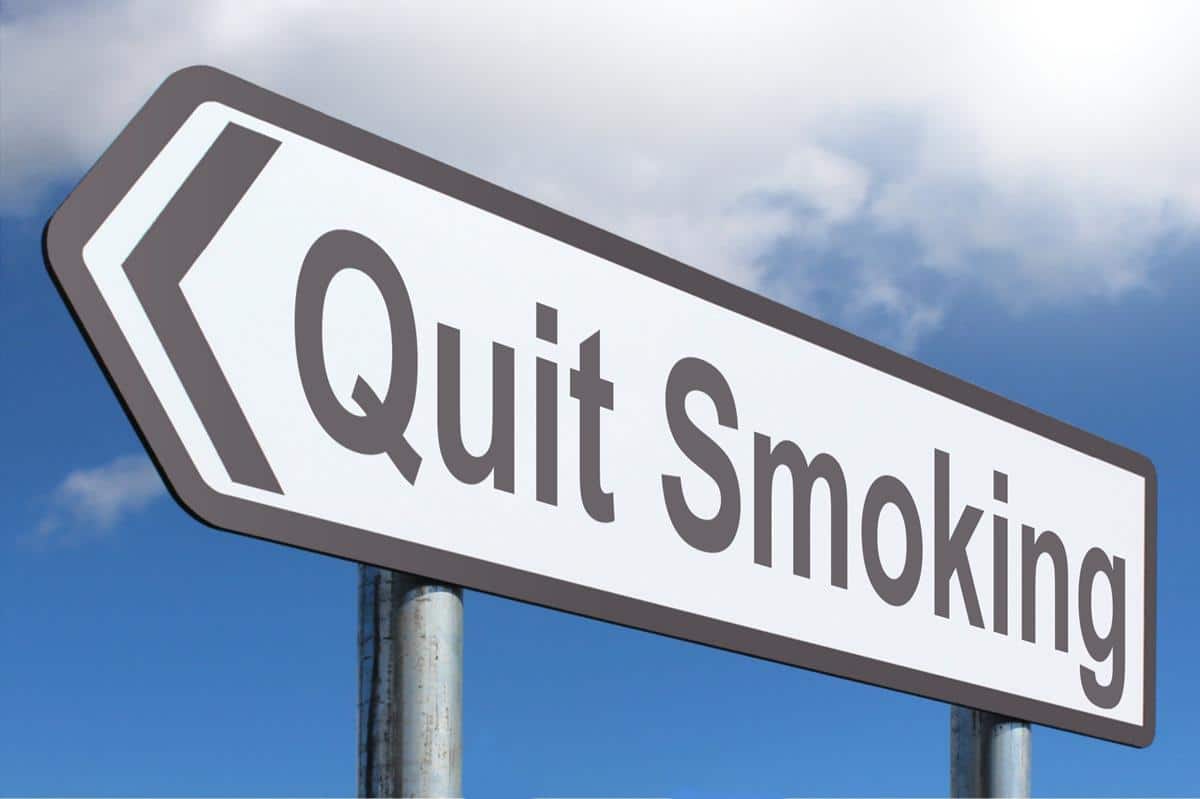 “Smoking is injurious to health” this public service message is in cooperated in the television shows and social media but its importance is far greater than that. People who smoke ruin their lives and excessive smoking causes lung cancer and other diseases that very jeopardize for human health.Even the individual sitting next to smoker isn’t safe from its injurious effects he also inhales in the harmful smoke of the cigarette, and this is called as passive smoking.

And this passive smoking is in equal to the smoking individual as well. Thus smoking causes damage to whole society and this addiction is alarmingly increasing in the world especially the developing countries.But much to the surprise several countries have the extremely impressive ratio of the smokers that is very less. Here is the list of top ten countries that have least smokers in the world:

Sweden is the country having world least number of smokers. It is also called “smoke free country” because of its less percentage of smokers in the whole world. It is the beautiful country not only in a sense of its fl aura and fauna but also the people. The Swedish people are highly literate and aware of the health requirements and have good habits.They eat healthily and live in peace.The Swedish people are least prone to smoke habits. In Sweden surprisingly only 14.5% people smoke. That’s an impressive figure that Swedish government has been able to obtain.

The United States full of clubs and nightlife has surprisingly only 15.4% of the adult smokers.Due to this reason American shave grown more healthy and less ill.They have reduced their smoking habits after seeing the overall declining health and mortality rates in the country.The awareness campaigns have played a role.

In Australia, only 16.6 % of the people smoke that is quite a good figure comparable to other highly smoking countries.Australian people now are much aware and educated about the hazards of smoking.They focus on their fitness and health eat healthily and are less dependent on tobacco use. The country’s reduced poverty is the primary reason for the reduction in addiction.

The total smokers of the country account for about 18.1%.The people of new Zealand rarely smoke either on the festive occasions or the other celebrations, but they don’t indulge in the regular smoking habits.

Canada is the beautiful country with least smokers. It has the less smoker percentage. Canadian people are not much prone to smoking, Some adults have the habit of regular smoking otherwise, the people are less addicted to this habit. It is the reason that Canadian people are healthier.

Brazil comes in the sixth number regarding least smoking’s statistics.statistics. It is total smokers account for the 18.3% of the total population which is much lesser than other countries.The Brazilian people are fond of the smoking but not much except at festivities.

South Africa’s the country with less smoker’s percentage, the total smokers account for about 18.6 % The country was extremely prone to smoke, but the government’s initiatives decreased the likely hood of smoking by imposing restrictions and launching anti-smoking campaigns.

Luxembourg has about the 18.8 % of the smokers, and the people are satisfied and contended and not depressive because the research studies show that poverty stricken countries are more prone to addictions.Luxembourg impressively is among the top ten countries with the east smokers.

Iceland is the country with the least smokers. It has very little amount of cigarette users with very less percentage about 19% of the total population are smokers which is much better than other smoke filled countries. The government of the Iceland is trying t reduce the percentage by the next few years.

India being a developing country has the total smokers of about 19.55 percent of the total population. And considered to be one of the least smoking country. But this percentage is mostly prevalence among the poor and poverty stricken people. Still the urban areas of India are also filled with smokers but comparatively less to other countries.