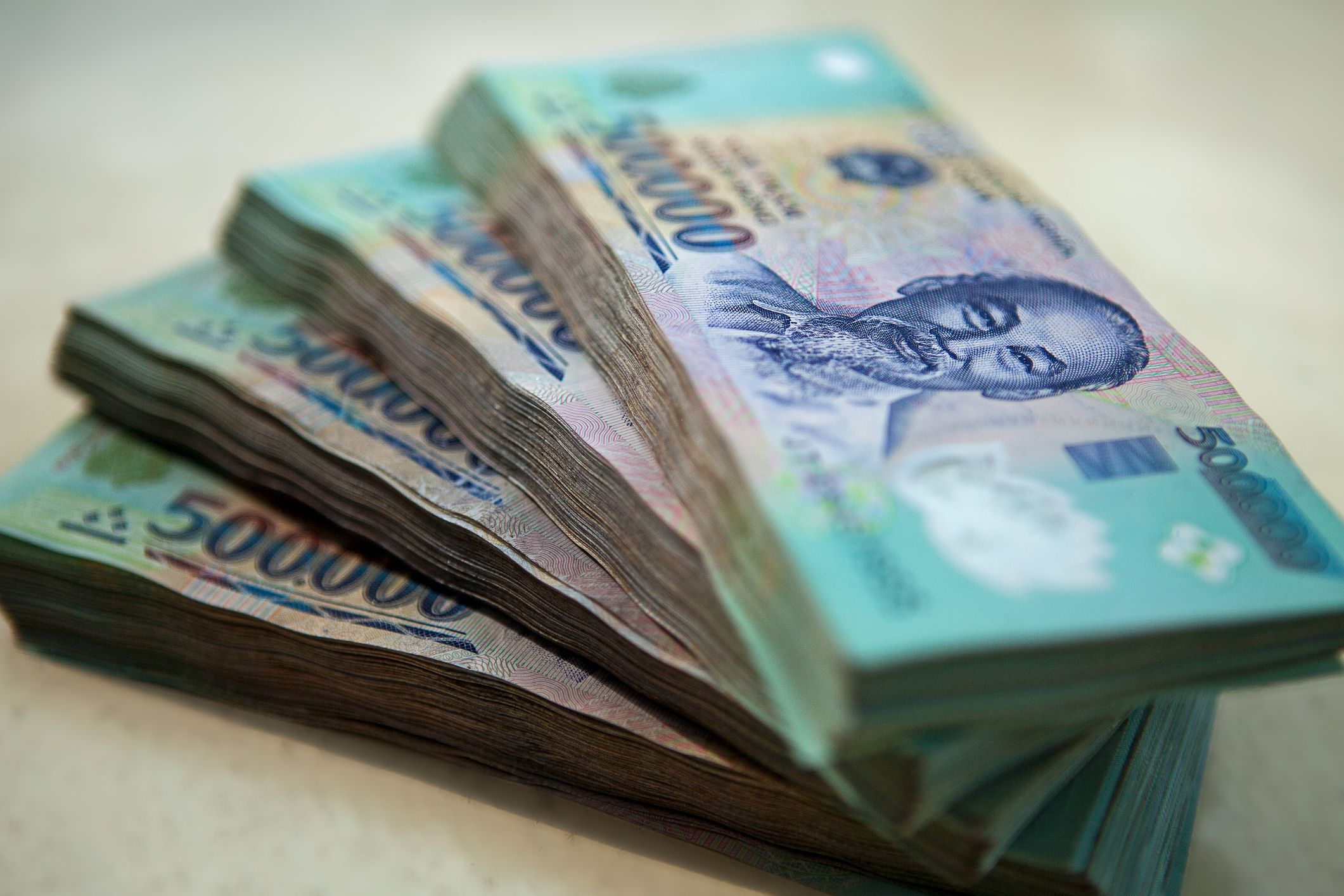 There are some countries who are always in the limelight for their currency amounts and importance.There are certain countries with the cheapest currency value.The value of the currency is the biggest indicator o the country’s economy, its economic conditions, its foreign investment and its GDP rate.Mostly the currencies are measured regarding their powers while comparing them to US dollars while some compare to with sterling.

Here is the list of top ten least and low valued currencies in the world which are very low traded and costed.

It is also one of the cheapest currency in the world.300,000 ZWR dollars are equal to one us dollar.It was at one time the least valued currency, but they then started using the South African currency of rand and came on the tenth or much-improved spot.

One Lao Kip comes to sixth place in the list of world cheapest currencies. It is worth of 7,990 LAK in comparing to a dollar. The country first issued the bank notes in 1945 but it was occupied by the French army and then the after the French army left the country reinforced the same currency in 1952. The biggest of the banknotes of the country is 100,000.

Belarus ruble is the fifth most cheapest money bill. It costs 9,898 BYR in competition to one dollar. In 1992 the country first issued its bank note and the major coins were introduced in 1996.The bank note of Belarus ranges from 500 up to 5,000,000.

The Indonesian rupiah is the fourth most cheapest money bill and has the value of 12,202 idr that then becomes equal to one dollar. Rupiah has the coins ranging from 50 to 1000 and the banknotes comprise of 1000 to 100,000.Recently the government has cancelled the 1000 rupiah note and has issued a 2000 rupiah note.

Sao Tome and Principe has the 3rd most cheapest currency in the world. It is a small island that is very infamous.Its currency values 17,917 std is equal to one dollar. These are two islands with the area of 1,001 km.It in 1975 gained freedom from the Portugal and after independence the coins of 1,2,5,10, and twenty-five were issued, The country’s bank notes were also introduced also in the year of the independence.

The Vietnamese are the poor country with Hanoi as the capital city. It has the 2nd most world cheapest currencies. The name of the Vietnam’s currency is Vietnam Dong. It introduced the dong for the first time in 1946. And replaced the French Indochinese piaster. The first note of the currency was issued in 1976, but the dong has been least rated since the day of its inception.

The Iranian rial is the most cheapest of the world’s currency. One us dollar is equal to the 24,875 Iranian riyals.The value so less of the Iranian riyal is due to its relation to the US and the global economic sanctions that had been imposed on it along with its restricted transactions.