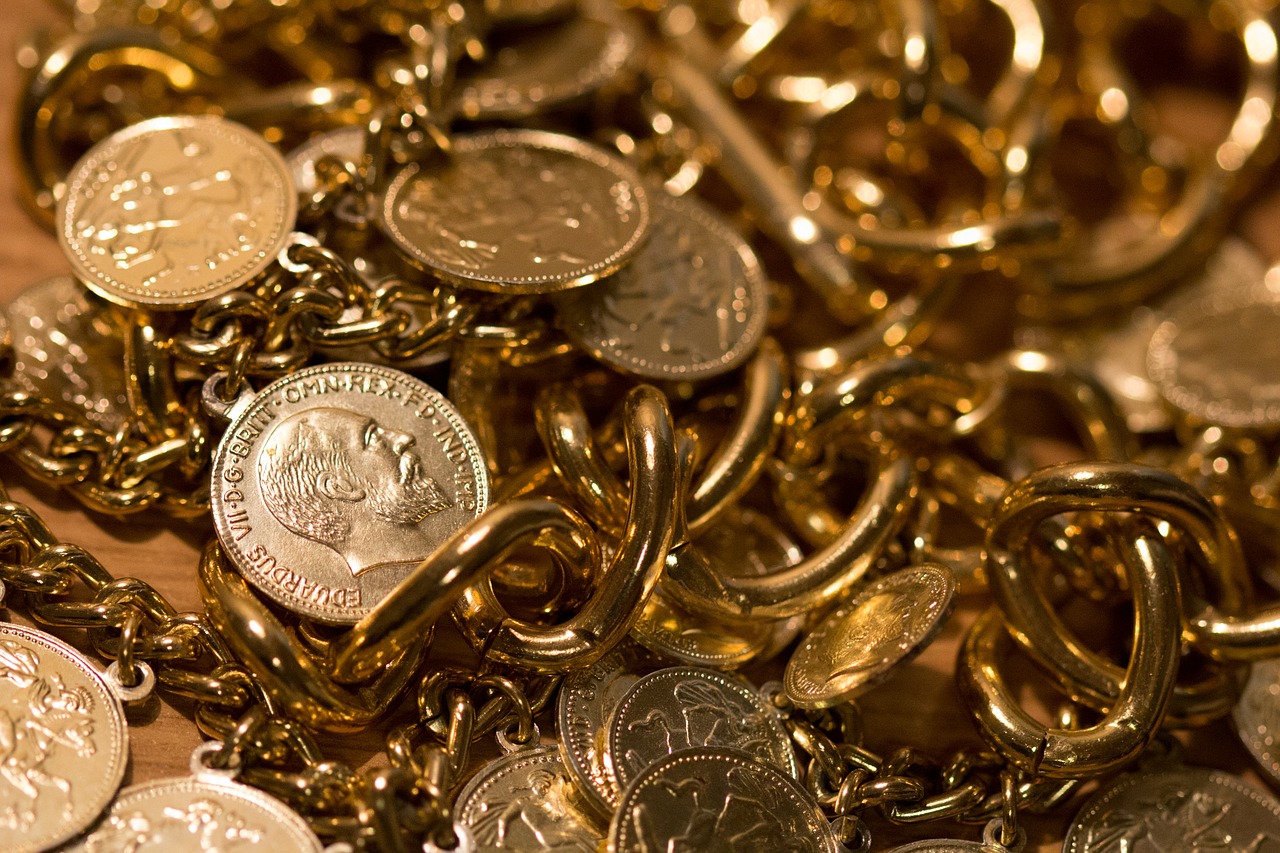 Economists use some different methods to determine a country’s wealth and economic stability. The most widely used method is the GDP per capita. The word GDP stands for gross domestic product, and it is the value of all goods and services that are produced in a given year by the total population of the country, in US Dollars. Other aspects taken into account while measuring a country’s wealth and riches are HDI, income value and output value.Here below we are discussing Top 10 most richest countries in the world according to GDP per Capita.

According to the leading economists and IMF, the tenth richest country in the world is Kuwait. This Arabian-Middle Eastern country is mostly dependent on its petroleum deposits that make around 70 percent of its total exports. Having a small population of just 2.8 million people, the average GDP of this country is around $43,700 which is itself a pretty astonishing figure.

After Kuwait, the 9th richest country in the world is the Switzerland. Known for its tourism and watches, Switzerland is one of the most prosperous and diverse economies of the world. It also leads in other industries such as agriculture and banking that makes it a haven for investors and businessmen.

Consisting of seven independent Emirates, UAE is the 8th richest country in the world. It is mostly a sectored primary economy but still manages to top the world in terms of wealth and prosperity. Just Like the rest of middle east UAE is also dependent upon its oil exports. But now UAE is diversifying itself into some other businesses such as tourism.

Not surprisingly, USA is the 7th most richest country in the list. Despite facing several natural calamities and political instability, The USA is one of the most dominant and strongest countries of the world. From Agriculture to Aerospace engineering, this country has diversified itself into hundreds of different industries ensuring its prosperity and economic stability.

The country next to America is one of the least populated countries of the world and holds a whopping average GDP of around $50,000. Brunei Darussalam’s 90 percent of the exports consist of Natural gas and crude oil. Through GDP Per Capita, Brunei is placed at the 6th number in the list of world’s top 10 richest countries.

Resided on the southern coast of China, Hong Kong is counted as the fifth most richest nation in terms of its GDP. It has become a hub of investors and businessmen because China itself provides the security of the country. Hong Kong is also rated as one of the most expensive areas of Asia.

Considered as one of the safest countries of the world, Norway is the fourth richest country in the world. Sharing its borders with many prosperous nations of Europe, Norway is mostly dependent upon its oil and natural gas reserves.

Singapore is one of the beautiful region with peace and prosperity. It is regarded as the third most richest and one of the smallest countries of the world. It has become a trading hub of most of the Asia, and its economy is continually growing.

The Tax-free nation of Luxembourg has attracted some large investors and businessmen because of it’s total tax-free economy. Telecommunication and steel industry are the major revenue earning industry for the wealth economy of Luxembourg that’s why it is rated as the 2nd most richest country in the world.

Diversifying its economy into some both secondary and tertiary based economies, Qatar is the richest country on the planet. Like the other middle eastern countries Qatar is also dependent upon oil and natural gas reserves but now tourism and banking are emerging industries of the country.

Top 10 Currencies in the World