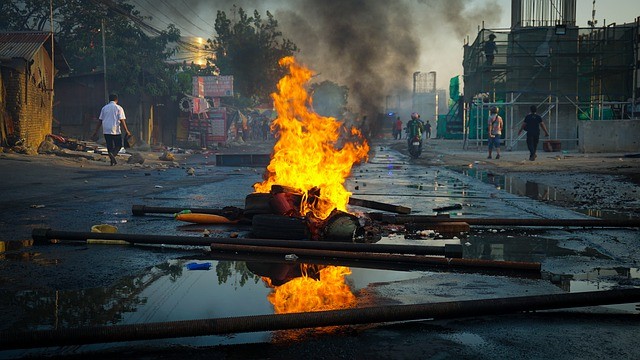 Everybody loves traveling, but the world is not a completely safe haven any longer and the top of the countries with the highest violence rate is far from spanning just five. Still, our aim is to shed light on those that make the head of the list, so you can take an informed decision whenever you decide to travel abroad.

This island country has become a boiling cauldron of gratuitous violence for the past shocking months. President Duterte’s war against drugs has made it into the tabloids as a barbaric crime against mankind.

Violent protests break out in various cities and because of its faulty politics, the Philippines is dangerously close to entering a series of frictions with the US.

Constantly scourged by death squads composed of vigilantes that literally hunt down drug dealers and addicts out in the open street, the Philippines’ violence rate skyrocketed from June 2016, when Duterte came to power making it a country you should not consider visiting in the near future.

2. The United States of America

It might be a fairly obscure piece of information, but there are cities in America where police forces have given up any attempt of making an order and there are states where parents are afraid to let their children go to school, fearing they would never see them again.

Florida, Michigan, New Mexico, and Louisiana are regions where violence is a daily aspect due to drug runs, robberies, gang fights, and shootings. Just on the strength of these four examples, the U.S. is one of the countries with the highest violence rate. Unfortunately, it thrives from day today.

With the recent election of Donald Trump as president, internal turmoil is almost palpable, the country is divided between supporters and protesters, rising up the tensions between the people of various ethnicities that feel threatened by Trump’s steadfast promises to purge the country of immigrants.

South Africa is ridden with car thefts, rapes, and kidnappings. It ranks among the countries with the highest violence rate and does not give any sign of being outpaced.

Due to the often poor hygiene and always-boosted rape cases, AIDS is almost epidemic. It has been proven that South Africa ranks among the countries with the highest rate of sexual violence, with a whopping number of approximately 100.000 rapes each year.

Also, violence against children and child abuse are prevalent. The lowered conditions of life, the unhinged economy, the stern unemployment, and the inequality among the members of the community make it even harder to retrieve the country from the brink of total social pandemonium.

The drug trade has changed the face of Brazil forever. The Social Apartheid, a plutocratic social-political device that enables all the funds to enter into the urban areas while being perfectly alright to overlook the poor, massacre-ridden rural slums is a main cause of violence, besides the ever-growing drug trades (predominantly cocaine, the main export product).

Unfortunately, children are a part of this and it’s no surprise to see them working abreast the drug dealers from very ripe ages. Because the government is notoriously corrupt, robberies, kidnappings, and gang wars are virtually unstoppable and thus the unoffending people have to help themselves or become the victims of the clashing drug cartels and the oppressive poverty.

Syria has been plagued with internal warfare for years now. To be more precise, the civil war started on March 15, 2011, and it is still going on to this day. It has been estimated that at least 400.000 people died in these 5 years, more than half of them innocent civilians.

Forces from the US and Russia joined in the conflict but merely succeeded in making its flames leap even greater than they were before they involved themselves in it.

During the past three years, the violence rate grew increasingly higher due to the incessant armed assaults and ongoing open-street clashes between the rebels and the Afghan forces that are trying to recapture seized parts of the country, most of all the city of Aleppo.

Undoubtedly, you may have never considered traveling to these countries in the first place, but you know what they say: “It’s better to prepare and prevent than to repair and repent”. Before deciding to travel to a certain country, inform yourself of the state that the said country is in, lest you’re in for some big surprises when you get there. Safety always comes first. 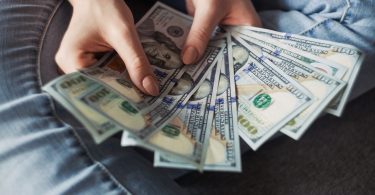