The UK Meteorological Office’s glossary mentions that the climate of a locality is the synthesis of the values of the day-to-day weather elements affecting that place. The word climate comes from the Greek word "klima" which means “area.”

Latitude, altitude, topography, water bodies and other factors determine the climate of a geographic region. The angle of the sun's rays, for example, affects how warm the environment is. People living in the tropics knows that certain days of the year the sun is positioned directly above his head at noon, causing a hot climate with small temperature changes between summer and winter. 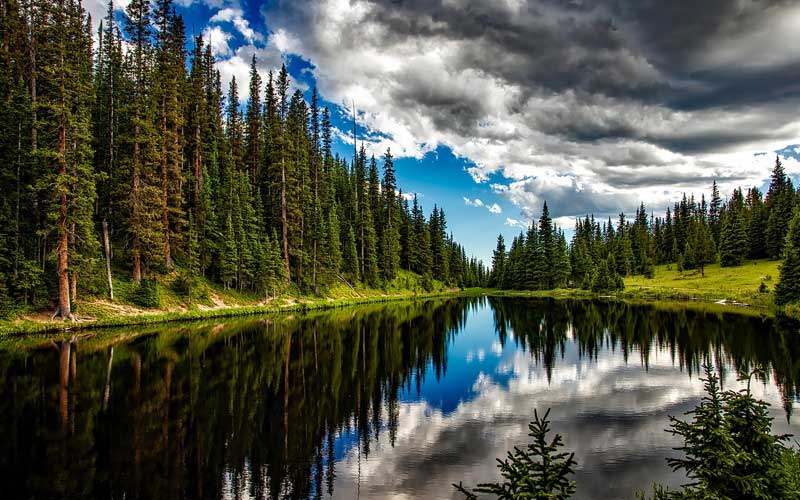 See also  List of Countries with a Water Scarcity