A particular climate identifies every region of the world. The constant rains of England contrast with the aridity of North Africa and humidity in the Brazilian rainforest difference from the polar cold in the northern islands of Russia.

What do we mean by climate?

The climate is the average of meteorological variables in a given area over a prolonged period. These variables can be moisture, atmospheric pressure, rainfall, and of course temperature.

The climate is a primary element used to describe a place or region, and its crucial in detecting phenomena that are out the ordinary. When we talk about climate change, it's common to hear that rising temperatures are changing weather patterns; this means that in some places where the climate is well known, there are anomalous changes, for example, people experience colder winters than normal or warmer summers.

Several factors influence the climate of a zone, including latitude, longitude, altitude, proximity to the sea, wind direction, and the type of terrain. Usually, as far a place is from the equator, the colder its climate tend to be. Well, in most cases, because some highland areas regardless their proximity to the equator have cold climates. The climate depends not only on one factor but a set of them.

The climate is the average of meteorological variables in a given area over a prolonged period.

Over time, there have been several classifications of climates in the world, but it's hard to fit them into a single classification throughout history due to their versatility. However, the division of the world into climates is very useful in predicting changes in variables. In a climate classified as “wet,” it's possible to predict a greater amount of rainfall than in temperate climates, and presumably in a given time span, a higher probability of hurricanes.

While climate classifications are varied, the following five are most common:

Each of the five major types has more particular types of climates as described above. Other experts on the subject include more types such as mountainous. 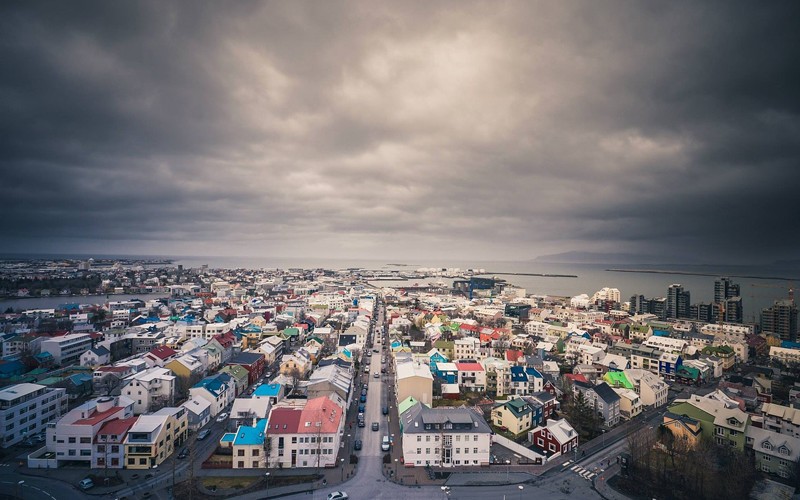 Are climate and weather the same thing?

It is a common mistake, but climate and weather are entirely different concepts. Weather is a particular condition in a place and can change over hours, days, months, or a few years, but climate is the average weather pattern over time. That is, a tropical climate is described over several years and is characterized, among other things, by rains that may be stronger or more abundant on some days than others and during the afternoon the temperatures reach 30 C, and that pattern keeps happening during years. A meteorologist, for example, intends to predict the daily weather in a specific place, which has a particular climate.

A meteorologist, intends to predict the daily weather in a specific place, which has a particular climate.

If you want to learn more about this topic, please go to articles that will explain the characteristics, types, and other related topics.