What Is a Drought?

Droughts are one of the worst natural disasters to occur.  A drought is a lengthy period of time, stretching months or even years in which time; land has a decrease in water supply.  This can happen at any given time, even in winter time, however, for most droughts, they do occur during warmer or drier months. Droughts happen when surface or underground water is reduced greatly, and in particular, when rain doesn’t occur during long periods of time, it can do considerable damage.

A drought can have a massive impact on agriculture and the ecosystem also. Though, some droughts can last only a small period of time, sometimes, less than a month.  However, there are also severe droughts which can last years and can have a significant effect on the land which holds the drought.  It does a lot of damage to the local economy as well as further regions also.

The effect of a drought can have a huge impact on many areas because both wildlife and plant life can die. These can happen in the most extreme droughts; though for short droughts, most wildlife can be saved, plants are another matter. However, the land in which the plant life is growing can be badly damage and start to show a huge decline including cracking and breaking up.

However, fruits and vegetables growing in the ground can stop growing and entire crops can be destroyed. There have been several droughts which have caused a lot of damage to plants and crops which have caused vegetable prices to increase in stores. This is just one of the many effects which can occur because of a drought.

There are some plants and species of plants can actually survive and adapt during a drought.  Plants such as Cacti can adapt during a drought because it can reduce its leaf areas in order for it to tolerate the change in condition. Any drought, no matter the length, can have a huge impact on any agriculture.  In regions such as Africa, it has been a crisis that frequently occurs. 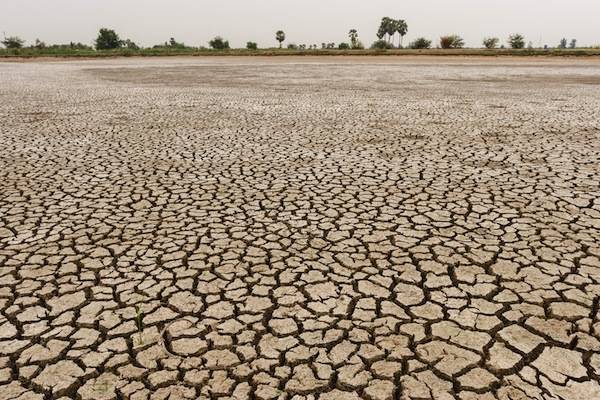 There are a huge amount of consequences which come from droughts.

Some effects are not going to be as severe as others however; it differs from how long the drought lasts and the severity also.  Some farmers find that they cannot use their land and have to look elsewhere to ensure a livelihood and have to look for other alternative sources of food.  However, it’s not just farmland that suffers or is impacted by droughts. Major populated areas in towns and cities can be affected by droughts also.

Drought however, can reduce water quality and with a decrease in water, it could mean the risk of contamination is higher.  Here are some of the damages droughts can bring.

In any part of the world, a drought can occur. This is a normal and natural disaster which can affect any country in any part of world; and this is a recurring element of climate. Of course, if the weather is balanced all throughout the year, then the likelihood of drought is very unlikely, however, not all parts of the world have a balanced weather system.

Even those with unbalanced weather, the climate can handle things and not cause any droughts to suffer. However, not all parts of the globe are this lucky and do suffer badly from drought.  However, most can avoid a drought or the impact especially those who grow their own crops, by using the crop rotation method.

However, if a drought recurs and continues to recur, it can in fact lead to desertification.  This can happen if a region or area of land has seen a prolonged period of drought or a reoccurrence of droughts.  When desertification occurs due to drought, it can have a huge and very much a grave ecological catastrophe such as that of the Horn of Africa.  The Horn of Africa has been the scene of recurring droughts.

In some countries around the world, a drought can cause all out war. There have been many wars started because of droughts. People cannot grow crops and cannot make a living and many struggle to get to food sources to allow them to survive.  As a result the wars can break out; there has been several civil wars breaking out because of droughts. 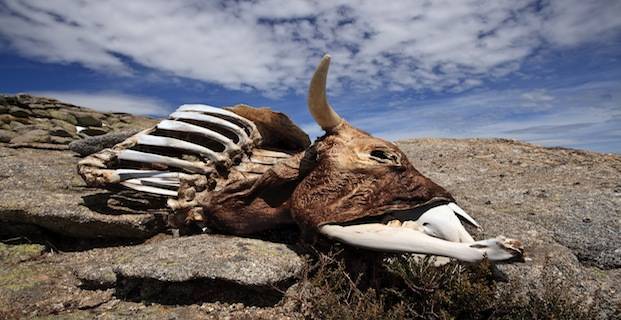 The Causes of Drought?

The causes of drought are actually very simple. If rain doesn’t occur often and there are prolonged periods of warmer temperatures, it can cause high pressure winds and reduce water content. This can stop thunderstorms from forming and can stop rainfall altogether for an extended period of time.  However, human activity can also contribute to a drought.

Many would not believe this to be true but in fact it is. The reason why this can happen is because things such as deforestation, farming, an excess of irrigation and even erosion can lead towards drought.  All of these things done by human activity can cause the land and earth to dry out which causes drought. Climate change can contribute to drought also; with an increase in global warming, it can have a huge effect on the possibilities of drought.

There can be things which can avoid drought.  Things such as dams and even cloud seeding can help to avoid a total drought because these things can store water up.  There are ways to help avoid droughts and it can be tough to change the simplest of things to stop droughts occurring.