What is a Earthquake?

Earthquakes, temblors, quakes, tremors: These names are used to describe the sudden release of energy in the earth’s crust causing movement.

Firstly, lets get to know some terms that are associated with earthquakes:

Earthquake: A sudden and violent movement of a portion of the earth’s crust, and the series of vibrations that follow.

Earths crust: This is the solid thin layer that covers the outside of the earth. To put it in perspective, think of it as the skin on the outside of an apple.

Plate: A plate is a section of the earths crust. Plates slide along either beside, over or under each other, causing friction and pressure between the plates.

Magnitude: The amount of energy released during an earthquake, which is computed from the measurement of seismic waves.

Fault:  The gaping hole which can occur as a result of an earthquake. This hole can be the size of a small crack to the size of an olympic swimming pool or larger.

Fault zones: Where giant rock slabs that are made up of the earths crust collide and slide against each other regularly, causing the land to be unstable. 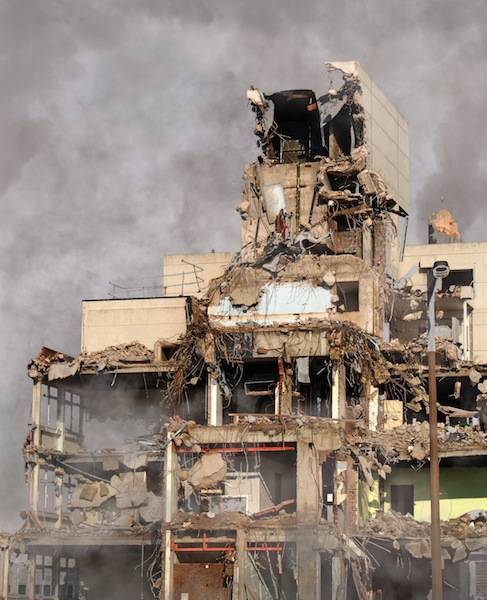 Urban Destruction after a Earthquake

This gigantic release of energy creates what are known as ‘seismic waves’. These waves cause the one of the most terrifying and destructive acts of nature on the planet. These natural phenomena are sudden, violent shakes of the earth that are caused by the breaking and moving of the rock in the earths crust as it releases strained energy that has built up over a long period of time. Earthquakes occur when the energy has built up so long that is snaps and cause smashing and crashing under the earths surface and between the plates.

The ‘seismic activity’ of an area holds refers to the frequency, type and size of earthquakes that are experienced over a period of time. Frequency means the strength of the earthquake.

Measurement of earthquakes are measured using readings from instruments called seismometers. Scientists use the ‘magnitude rating’ to measure earthquakes. This rating measures the strength of the seismic waves and the period of time they lasted for. An earthquake measuring between 3 and 5 on the magnitude rating is considered normal. When they are between 3 and 5 there usually is not too much damage done, but the tremors can be felt in the ground. When the magnitude rating is between the numbers 5 and 7, this is regarded as moderate to strong. Earthquakes of this magnitude do not cause a huge amount of damage or loss of lives, but can leave some destruction in its trail, like cracks in the ground, landslides. Major earthquakes are rated between 7 and 8, and 8 or more is a seriously large natural disaster.

The largest earthquake ever recorded was slightly over 9 on the magnitude rating. This earthquake occurred in northern Japan in 2011, killing hundreds of people and destroys buildings within the area. This earthquake also caused a 23 foot tsunami and was followed by more than fifty aftershocks.

Earthquakes can cause many other natural disasters once they strike, here are their names and a brief description of each:

The earthquakes that occur anywhere on the planet that has a large amount of built up elastic strain energy to push a piece of the earth’s crust, called a plate. The sides of the fault can move past each other with no interruption only if there is nothing in the way. If there is something in the way of the moving plate, this can lead to the formation of stick-slip behavior. Once the fault gets stuck in a position, the pressure will build up continuously. This energy will become stored energy. The energy can be released due to a combination of elastic strain seismic waves, heating caused by friction of the fault surface, or cracking of the plate. When one or more of these occur, an earthquake will be caused. 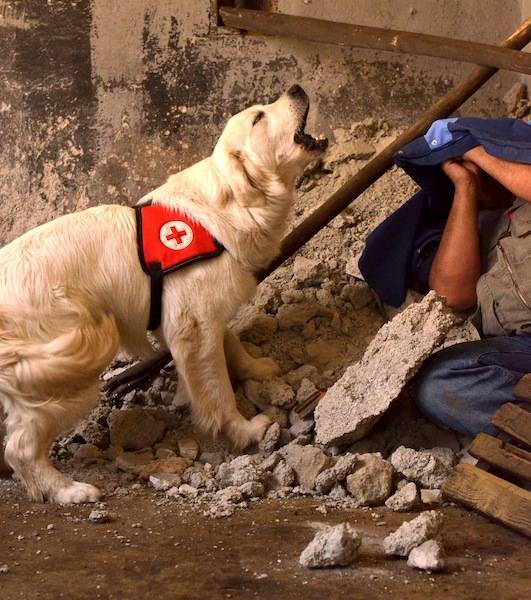 In general when a magnitude of 8 hits anywhere in the world  it can cause a lot of damages and loses. On average around 10,000 people die on a yearly basis due to earthquake. Most of the human deaths caused by the result of  earthquakes are collapsing buildings. The destruction of buildings, bridges and historical monuments is often caused by mudslides, floods, tsunami or fire. The small trembles that occur after a large earthquake can make rescue operations very difficult and impossible especially in areas surrounding buildings, bridges etc.

Religious and cultural facts and beliefs about earthquakes: