It can be easy to overlook poison ivy when hiking or camping in the woods as it usually blends in with its surroundings. It can be even easier to overlook if you have no idea what it looks like. Learning how to identify poison ivy will keep you from dealing with the worst if this dangerous plant is commonly found in your area. 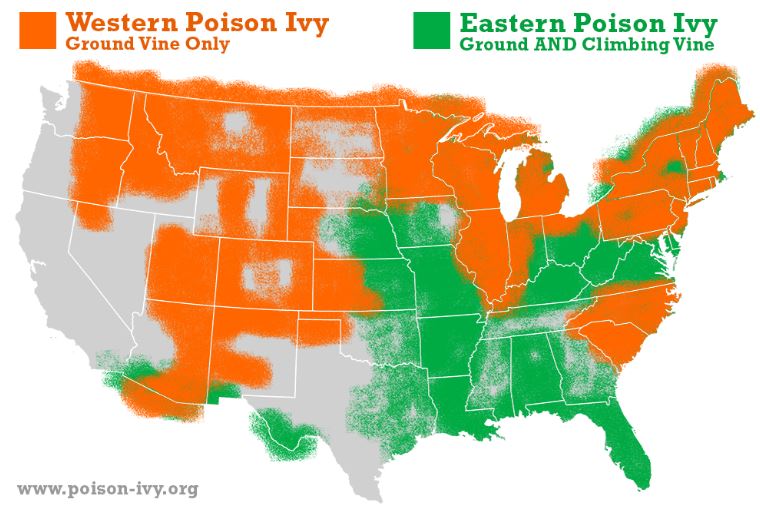 Where Can it be Found?

Many don’t realize that there are actually two types of poison ivy; Eastern and Western. As the name suggests, Eastern poison ivy is present in the Eastern United States, while Western poison ivy is more widespread. The only places you won’t find either plant is in the southwestern deserts and California.

Both species are most commonly found in suburban and forested areas.

You’ve probably heard the phrase “leaves of three, let it be” as it relates to Poison Ivy. The plant typically has pointed leaves that hang from the stem in groups of three. The only problem is there are plenty of plants with triads of leaves that are not dangerous, making poison ivy hard to identify. Below are a few characteristics to help you identify poison ivy:

See also  How to Store a Tent

Although it is called ‘ivy’, the name can be misleading, as poison ivy can actually be found growing in three different forms. 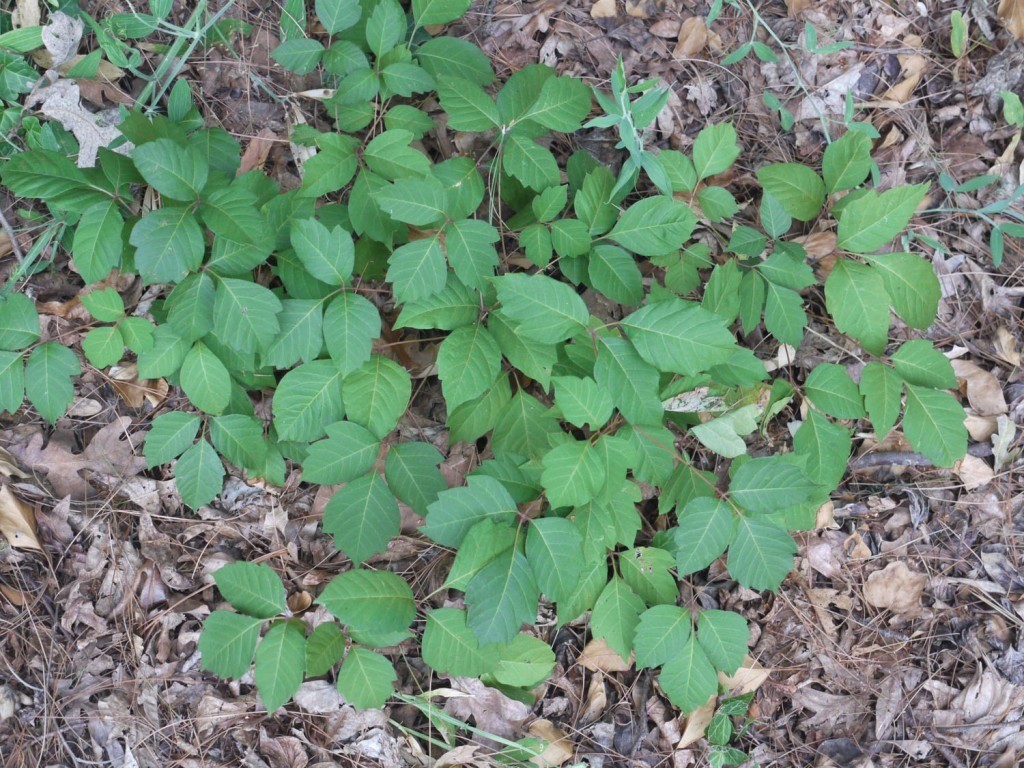 The trailing vine is the most common form of poison ivy. The vine will grow along the ground without the support of an object. You will find both Eastern and Western poison ivy growing in this form. 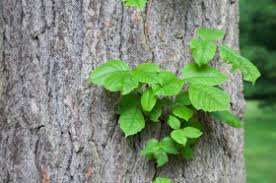 The growing vine is the second most common form of poison ivy. It will use a nearby object as support as it grows up and around it. Only Eastern poison ivy grows in this form. 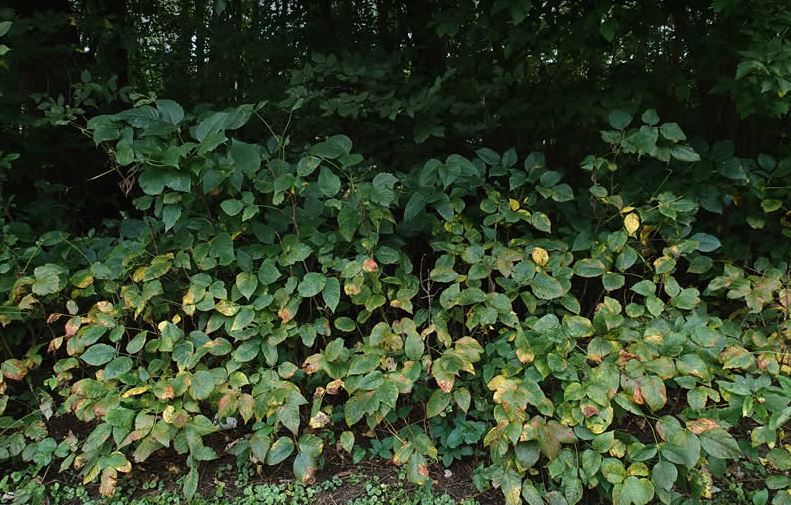 This seems to be the least known form and may make it easier for you to mistake. You will only find Eastern poison ivy growing in shrub form.

Poison Ivy secretes a clear liquid called urushiol. This liquid can cause an allergic reaction in the form of a skin rash upon contact. The rash can look different from person to person because it is dependent on how the person comes in contact with the urushiol. However, no matter how the contact with the poisonous oil is made, there are several symptoms that remain consistent in most poison ivy-related reactions, which include:

Prevention is always the best medicine. The best way to prevent coming in contact with poison ivy is to gain an understanding of what it looks like and where it is located so you can avoid it altogether.

No matter how much you educate yourself, accidents still happen. Below are a few things you can do to help in case you come in contact with the urushiol when hiking or camping.

Many people know not to touch poison ivy, and that is it. They don’t really understand what causes the severe rash and how it is transferred. The lack of knowledge causes many misconceptions to be formed about the poisonous plant.

The rash is not contagious

The urushiol oil that causes the reaction can be spread from person to person by contact. It can also be spread from dog to person. Once all the urushiol oil has been rinsed off with soap and water, the rash itself is not contagious. If you or your dog has brushed up against poison ivy, be sure to rinse well before coming in contact with any other person or surface.

See also  How to Waterproof a Tent

Urushiol oil can live up to five years on the surface of a dead plant. You still need to proceed with caution. Be sure to wear gloves when handling dead poison ivy. Once you’re finished removing the dead plant, be sure to wash or dispose of your gloves properly.

Not everyone will react the same way

People have different sensitivities to the urushiol oil. Some people may have a worse allergic reaction than others may. Just because your skin hasn’t reacted in the past, doesn’t mean it won’t in the future. Many people don’t realize you can gain and lose immunity as you age. Whether you’re allergic or not, it is best to avoid at all costs.