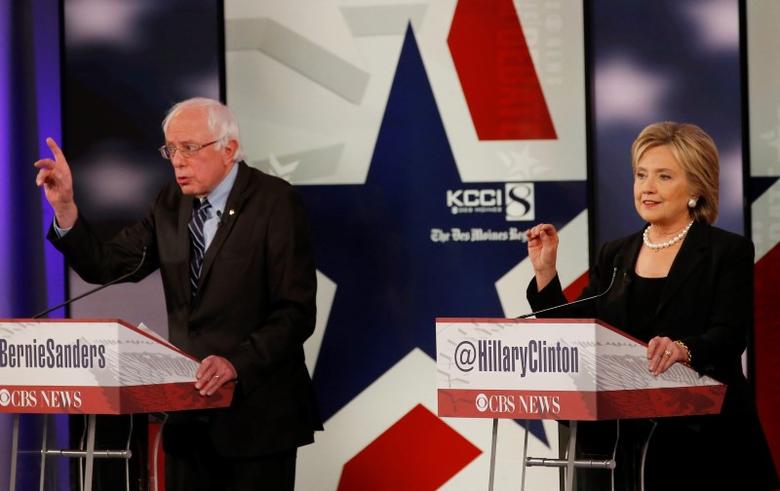 November 8th is one significant day in the history of the United States where people of America will elect their President 2016 and determine the fate of the nation for years to come. Apparently, there were many nominees for the presidency from both the political parties, the Democrats and The Republicans, both representing their ideologies and set of reforms they are going to bring once their representative will take charge of White House. Among Democrats around 14 candidates won the confidence of the party members to nominate themselves for the seat of President, but who is going to win? A question we all are curious to know.

History revealed that Americans had elected 15 Democratic presidents and they first stepped into the office in 1829 when Andrew Jackson won the presidency election and was preceded by three successive eras of a democratic regime.

This year, notable frontrunners of Democratic Party are seen actively indulged in their political campaigns. With 42% votes, Hillary Clinton is taking the front row while Bernie Sanders are next in line. It’s perhaps a challenge to opposing Republican through a powerful knockdown, but Democrats are making every little move to stay at the surface and emerge as victorious. Want to know more about all the Democratic candidates? Let’s find out!

Hillary has proved her popularity among public and political sphere by winning 34 of the contests and emerged victorious in the primary caucuses. According to the surveys, she has earned about 42% of the votes which makes her the frontrunner of the Democratic Party. She is now in a tough spot with Donald Trump running from the opponent party. She is the present Secretary of State of United States of America. Her incredibly active political career have garnered her much of the success during the presidential campaigns of 2016. And as of today, she is leading by 54% of the pledged delegate’s votes and 80% of the convention delegates votes.

Since 2007, Bernie Sanders has been serving as the junior senator from Vermont and now nominated as the presidential candidate from the national Democratic party. He is though not leading according to the statistics but still lies among the frontrunners. After primary caucuses and Lowa caucus, he emerged as the second most popular candidate of the party. He won almost 23 contest in various states of United States. A total number of pledged delegates votes he has achieved up till now are 1846 with 6% of the Super delegate’s endorsements and also won 1865 of the total convention votes. The presidential campaign of Sanders against Hillary has earned most funds that have never occurred in the American history. Sander is a staunch believer of economic equality and is pro-labor, he approves the reversal of economic inequality and wants to strive through new strategies.

After the primary caucuses, Martin O Malley withdrew from the candidacy of the Presidential seat for some reason, but he maintained the position of high popularity among the public. From 1999 till 2007 he was the elected Mayor of Baltimore, before which he also served as the Baltimore City councilor. In 2007 he then became the 61st Governor of Maryland. His strong political career earned him great success during his 2016 presidential candidacy, but he had to withdraw.

Jim has been previously assuming many significant posts, other than being Marine Corps officer he remained the Secretary of Navy, US Senator from Virginia and Assistant Secretary of Defense for Reserve Affairs. Being the member of the Democratic Party, he decided to run for president and announced his candidacy on July 2nd, 2015 but soon in October 2015 he withdrew from running in the primaries and dropped out from the presidential race.

Chafee has a long old political history since 1993 when he first became the mayor of Warwick. After three years of serve, he became United States senator and remained in the Senate till 2007.All those years he had been serving as the Republican. In 2008 he joined Democratic National Party and was elected as the Governor of Rode Island. In 2015 he stepped into the presidential race by announcing his nomination but soon withdrew even before running in primaries.

Jeff Boss is a prominent American person in politics. He has ever maintained his position as an Independent figure in the political scenario of United States up till 2016 presidential election where he nominated himself as the Democratic candidate. He is a conspiracy theorist and condemns the 9/11 attacks and claims that US government was itself responsible for conducting those attacks with the help of National Security Agency. Previously In 2008 and 2012 he had he remained an independent candidate for the presidency and earned 639 and 1024 votes respectively.

LIST OF THE DECLARED NOMINEES OF THE UNITED STATES FOR THE YEAR 2016: 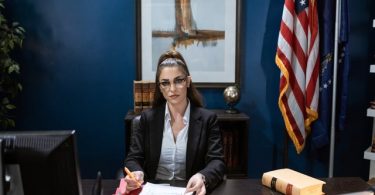