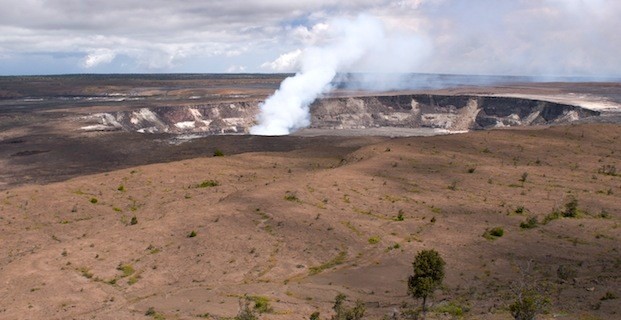 Hawaii Volcanoes National Park Facts. The Hawaii Volcanoes national park is certainly going to be a fantastic gateway for many scientists and history buffs to find out about the history and the birth of the Hawaii Islands. 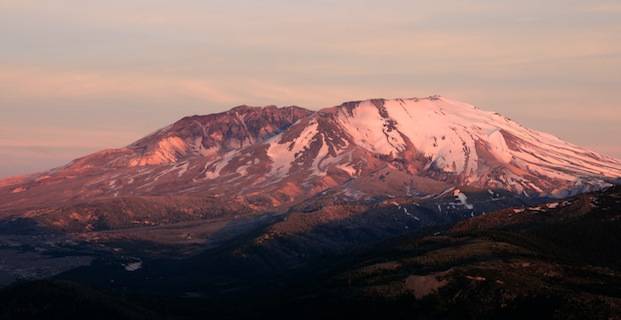 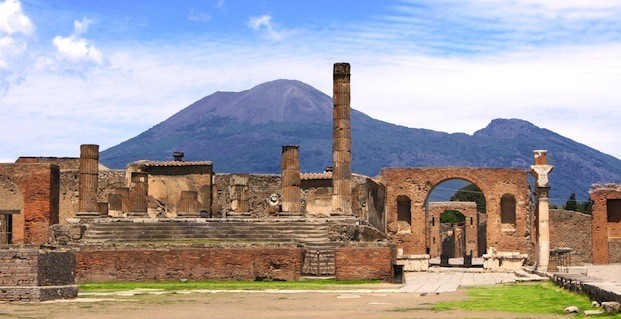 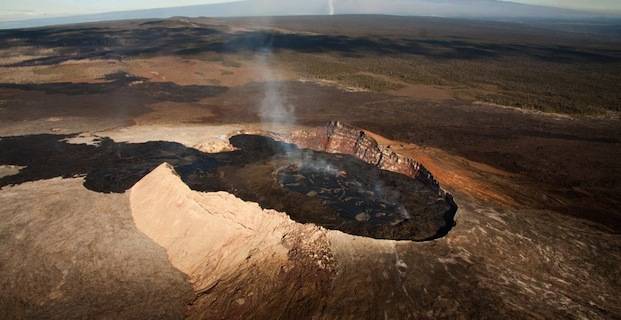 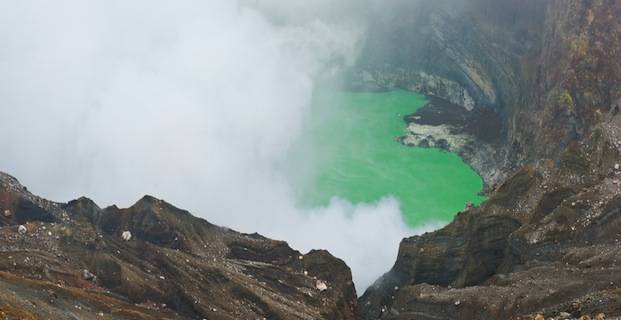 Supervolcano Facts. Volcanoes can be both very impressive and highly destructive. Supervolcanoes are very dangerous.