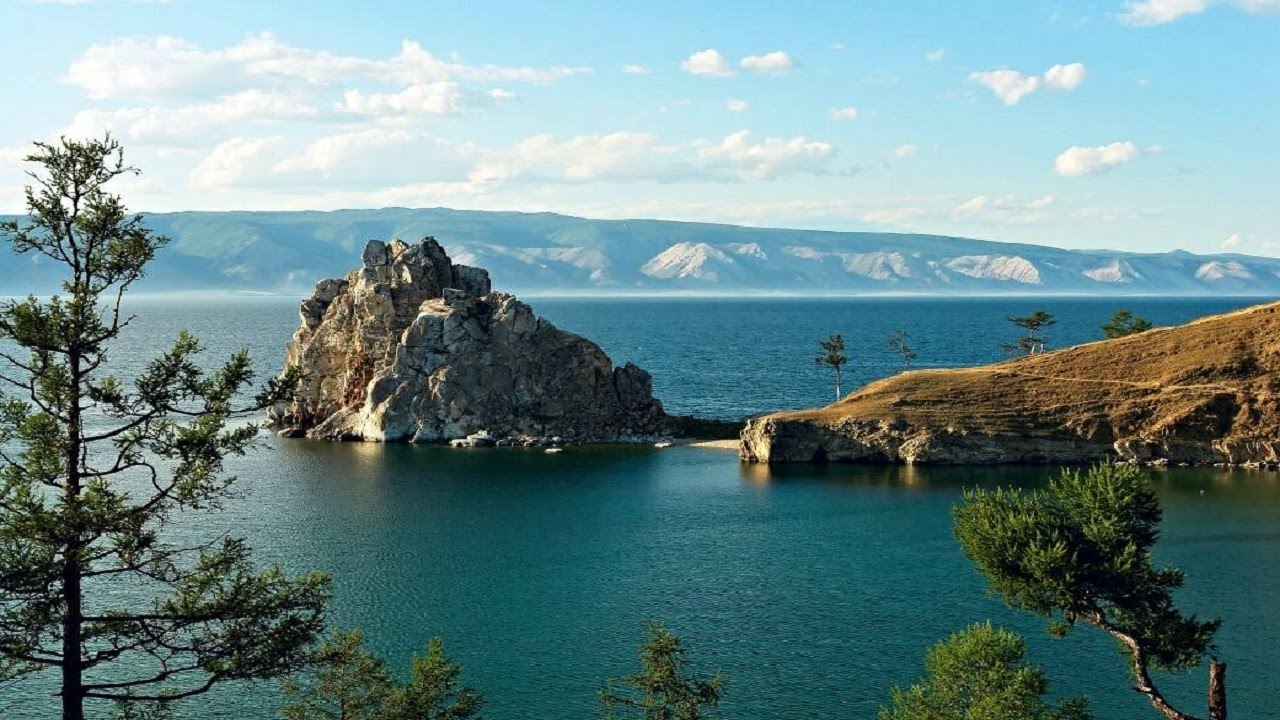 Natural resources can be best described as the reserves of earthly minerals and fuels that a country has naturally. It is a well-known fact of this era of economic and technical revolution that the world is draining out its natural resources fast.

With the extreme increase in population, there is a corresponding increase in consumption of these resources which has raised the prices of crude oil, natural gas and coal. Though natural resources are present in many varied forms of mineral reservoirs yet the high demand of fuels make them the backbone of economy of each country. Therefore, the countries that have the most of these natural reservoirs have the flourishing economies in the world.

Following is the list of countries with most natural resources:

Next to Russia, comes the contemporary Superpower of the world, United States. The total cost of natural resources is equals to approximately $45 trillion. 31.2% of the earth’s coal reservoirs are under the soils of US. Timber and coals deposits combine to worth 89% of the country’s resources. The US is among the top five states that are rich in reserves of gold, copper and natural gas. This country is also blessed with the 750 million acres of land covered with forests accounting to produce the huge amount of timber.

The crown of the middle-eastern states and the heart of the Muslim world Saudi Arabia stands third on the list, as it has natural resources and their reserves that worth up to $34.4 trillion. Almost 20% of the total oil in the world comes from the land of Arab. Hydrocarbons including oil and gases are the prime sources of power generation in the country. Currently, the Arabian state is termed as the country with the fifth-largest amount of proven natural gas reservoirs.

$33.2 trillion is the total cost of the country’s reserves of natural resources. The total oil sands deposits have led Canada to stand fourth in the list. The latest statistics reveal that the country has 178.1 billion of barrels accounting for 17.8% of the total global reserves of oils, highest after Saudi Arabia. Canada also has huge reserves of phosphate and has second largest deposits of Uranium and has third largest production rate of timber.

Being in the same region Iran shares the richest reserves of gas field with Qatar. Therefore the total amount of natural resources worth to almost $27.3 trillion. The country has 16% of the world’s natural gas deposits. It resides overs the great Persian Gulf’s vast Dome of gas reservoirs. Almost 136.2 billion barrels of reserves are currently present in the country, more than the 10% of the total oil of world.

China is considered as one of the emerging superpowers of this century. It has total reserves worth of $23 trillion. This country is highly rich in coal and earthly minerals. The total coal deposits in China cover the 13% of the world’s total coal reserves. Shale gas reservoirs are recently discovered in the country which are going to add up the revenue generation for the country.

Brazil is one of the countries which has the sizeable proportion of Gold and Uranium reservoirs. It’s the second most iron producing country. The most valuable natural resource is the timber. It supplies almost 12.3% of the world’s timber worth of $17.45 trillion. The total cost of all the natural resources this country owns is almost $21.8 trillion. The country has recently explored the vast deposits of crude oil called It is estimated to reach up to 44 billion barrels.

Australia being a self-sufficient state obtain most of its wealth coming from its huge reserves of Coal, copper, timber and Iron. Australia has an ample supply of gold contributing to the 14.3% of the global supply. It also accounts for the 46% supply of uranium worldwide. It also has the huge and vast reservoir of natural gas, present off shore, sharing few of them with Indonesia.

Like other Gulf states, Iraq major resources are the deposits of Oil that are measured up to 115 billion of barrels. These deposits share approximately 9% of the world’s total reserves. Because of the political influx and differences, most of the reserves are yet to be exploited and are left untapped. Iraq also happens to be a country with vast deposits of phosphate rocks in the world calculated to be $1.1 trillion.

The country that marks the end of this list is Venezuela because of its total reserves of $14.3 trillion. Due to its natural gas reserves, this country stood eighth in that list. These reserves share the 2.7% of the global supply of oil. Venezuela is the sixth largest in the world regarding oil reserves which estimated to the total of 99billion barrels accounting for the 7.4% of the total global supply.