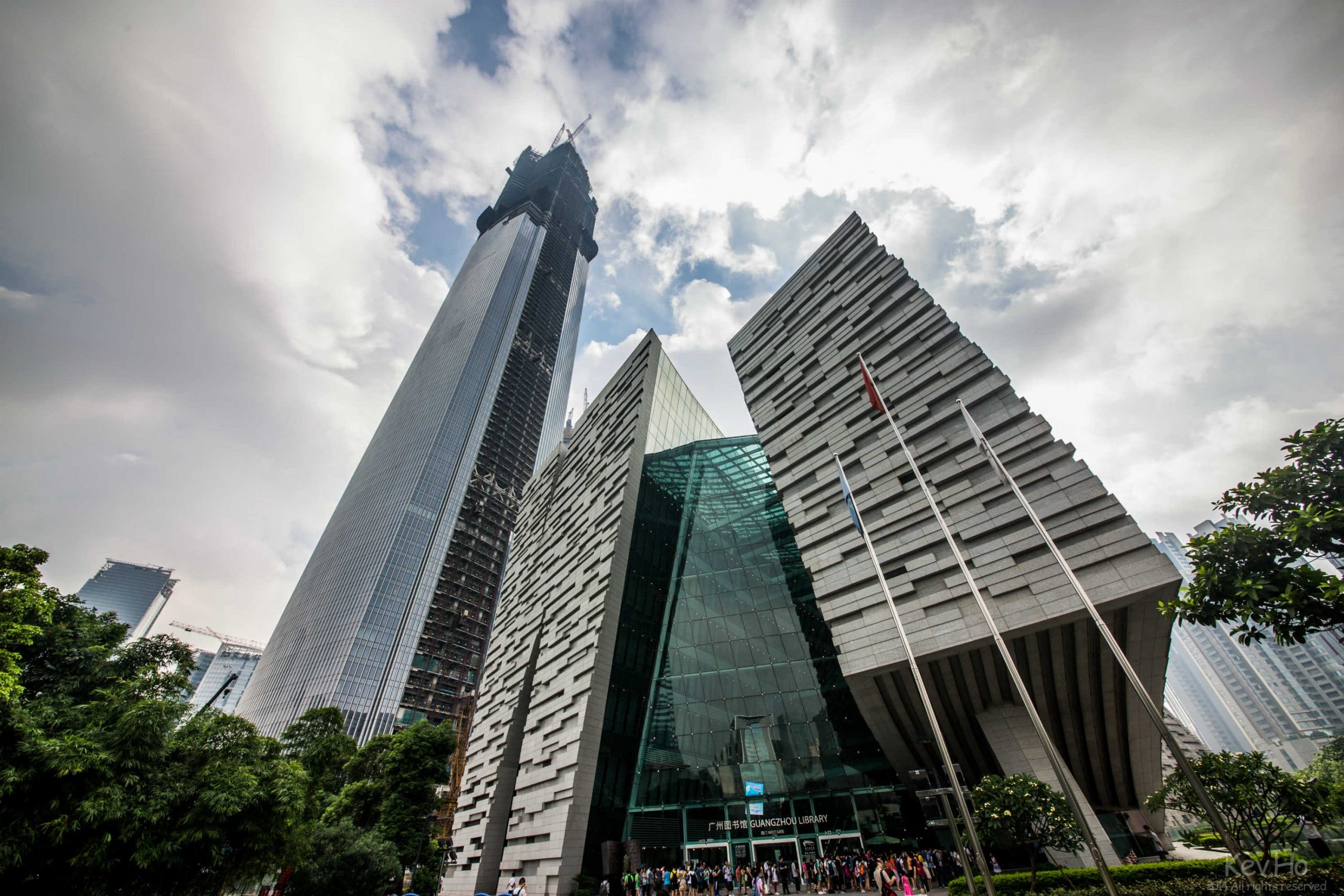 We have stepped into an era where man is seen conquering every sphere of life with his potential and strong will. It seems like the whole world is redecorated with man’s innovations and inventions. Infrastructure and architecture is one form of his accomplishments where we see huge and tall skyscrapers touching the sky.

These are tallest buildings on the face of the planet which are several stories high and are constructed with the latest state of the art technology and using great architectural skills. With the buildings as high as 829.8 meters man of today has indeed written a history to remember. This is not just it, the conquest to achieve more is still on and will soon bring more incredible architecture out for the show. The megastructures discussed here today are termed as the tallest of all, these buildings are located in several different parts of the world, standing firm and erect as the trademark of the supreme beings of this planet. Today we will discuss the Top 10 Tallest Buildings in the World.

MOST POPULAR TOP 10 TALLEST BUILDINGS IN THE WORLD- HIT LIST

Nanjing Greenland Financial Complex is the at tenth out of top 10 tallest buildings in the world. It is also famously known as the Zifeng Tower. This super tall structure is located in Nanjing Jiangsu which is a province of china. The building is almost 1480 ft. high which amounts to 450 meters. Its construction was completed in 2010 with 89 stories in total. The building serves many functions, its top floors are used for a hotel and different restaurants plus it also has a public observatory. Whereas lower sections of the building are used for offices and as a retail space.

ICC or International Commerce center is located in West Kowloon, Hong Kong. This commercial skyscraper is about 484 meters in height and comprises of 108 stories. It was completed in 2010 and was opened for commercial purposes. In Asia it is the 4th tallest building and the tallest in Hong Kong. The building is home to Hong Kong hotel, The Ritz Carlton and an observatory which is called Sky100.

Shanghai World Financial Centre is another commercial building located in the District of Shanghai in China. It is placed at a seventh number in the list of top 10 tallest buildings in the world. The architecture of the building was designed by the famous Kohn Pederson Fox and was built with the collaboration of Mori building company, Shanghai Construction General Co. and China State Construction Engineering Corporation. This building comprises of many offices, shopping malls, hotels, and observatory and conference rooms. It is 492 meters in height, hence the 7th tallest skyscraper in the world.

Taipei is a popular district of Taiwan and named after it, people there has built the tallest landmark in the country called Taipei 101. In 2004 it was classified as the tallest building in the world but now it is the sixth tallest. The construction of the building was started in 1999 and was brought to completion in 2004. It consists of 101 floors and was rated as the largest and tallest green building in the world. In 2011 this building was awarded was the certificate of LEED platinum (Leadership in Energy and Environmental Design).

Chow Tai fook Center is located in China, in the province of Guangzhou. It is at fifth position in the list of top 10 tallest buildings in the world. It is 530 meters high super tall building which was recently completed in 2016 comprising of 111 floors. It was constructed along the side of the famous Pearl River of Guangzhou. This building is serving many purposes, it has hotels, malls, offices, conference rooms and observatory. The famous Rosewood Hotel and resort is also the part of this magnificent structure. The top most floor serves as the observation deck, 80th to 111th floors are used by the hotel. From floor 51 to 77, there are residential rooms and below that there are offices till 8th floor. Rest of the lower floors has meeting rooms, shopping malls, and the ballroom.

As the name indicates, it is the rebuilt of World Trade Center which is located in New York City. The original building was ruined in a terrorist attack on September 11, 2001. The design of the rebuilt was created by David Childs, his company has also the privilege of designing the great Burj Khalifa. The construction was started in 2006 and in 2012 it has surpassed the height of the famous Empire Estate Building, by then it had become the tallest building in New York. As of today, it is 4th tallest building in the world.

The famous Makkah Clock Royal Tower Hotel is also known as Abraj Al Bait is located in Mecca, Saudi Arabia. It was a government’s initiative to build this complex consisting of seven different building including the clock tower. The clock tower hotel also known as the Fairmont Hotel is the largest clock tower in the planet. Moreover its location makes it more attractive for the visitors and pilgrims as it is just meters away from the sacred site of Masjid ul Haram. It was built by the largest construction company in the state, Saudi Binladin Group.

The Shanghai tower is a 632 meters tall skyscraper located in Pudong, Shanghai. The building is equipped with the latest technology, it has the world’s fastest elevators with the speed of 20.5 meters per second. This structure is designed by Gensler under the ownership of the government of Shanghai. The entire building is divided into nine different sections designed with the energy efficient system.

The biggest landmark over the soil of UAE, Burj Khalifa is the architectural marvel of this century. It was formerly named as Burj Dubai but after its inauguration, it was named to be Burj Khalifa. The building was opened for use and visits in 2010. It took 5 years to complete this mega structure. It is now used for many commercial purposes and is center to many great developments. This skyscraper, being the tallest in the world is 829.8 meters high. It was named after the name of the great ruler of United Arab Emirates, Khalifa bin Zayed Al Nahyan.

LIST OF TOP 10 TALLEST BUILDINGS IN THE WORLD WITH HEIGHT IN METERS: