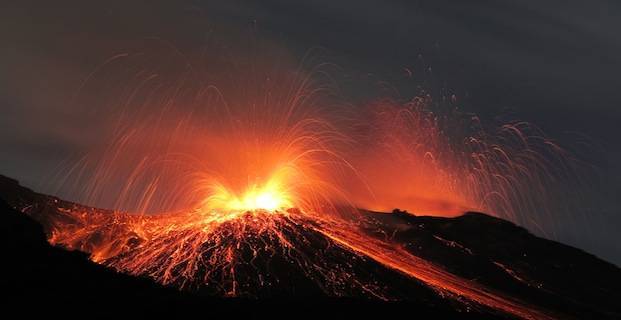 More often than not the classification of volcanoes refers to the life cycle and that could define them as active, extinct or dormant.

The type of effects of volcanoes depends on the size of the eruption.

In order to understand volcanoes it is important to understand the types of volcanic eruptions which are what in the end a volcano will mostly be known for.

A lava dome is a mound that will form when lava piles up over a volcano’s vent instead of moving away.

Magma is a molten and liquid rock that is only found below the earth’s surface. That is because once it reaches the surface it becomes lava.

Volcanic ash is the ash produced when an eruption is about to or is taking place. In some instances when ash has fallen it has destroyed plant and animal life.