The land of the park covers eight hundred thousand acres and is bigger than Rhode Island. Artefacts that were found were thought to be almost 9 thousand years old and that the landscape shows signs of life from the 19th century. The Rio Grande forms the international border between America and Mexico and along the 1000 mile border; the park covers almost 250 miles of that distance.

There are different constraints when it comes to the park service’s trying to service the park and enforce the various policies and rules; this is because of the international border that sits on the park. This does put a strain somewhat on the park.

However, there are different climates from hot and dry climates during late spring and the summer months; the temperatures here reach 38 degrees Celsius. The winter months are actually very mild in the park though on occasion there can be some sub freezing temperatures which can appear. Usually the temperatures are not going to be that bad and visitors can usually handle the heat found. 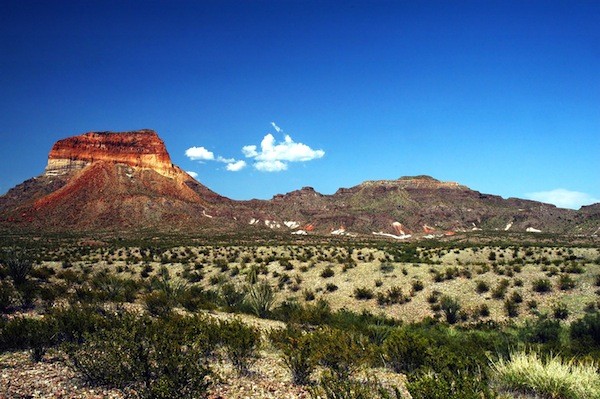 Even though the park has a harsh environment which is more desert like, there is a huge amount of numbers of different animals and plant species to find in the park. There are at least 60 different species of cactus and 3600 insect species and almost 600 species of vertebrates found in the park also. The park’s animals vary as well as the ecology because there are harsh dry areas and the mountains can be cooler.

A lot of the animal life can’t usually be seen in the day, they do stay away from the sun a lot especially in the desert areas. However, during the night time, the park comes to live and that is when the animals start to forage for food. There are at least 150 different sightings each year of the Cougars; in the park, there are only around 24 cougars.

However, there are a lot of different animals that live within the park including:

The Many Amazing Mexican Black Bears

What Visitors Will Find In the Park?

Big Bend National Park is certainly one of the biggest but least visited national parks today. For this park, it can be quite different for many visitors to reach the park because of the remoteness of the park. It is said that in recent years, the number of visitors who have came to the park was only around three hundred thousand each year which is a very small number compared to some of the numbers that reach the other national parks throughout America and the world.

Though Big Bend National Park is still very popular and many love to visit because of the amazing back packing trails it has as well as the hiking attractions also. One of the most used trails is Chimneys Trail and the Marufo Vega Trail is always a very popular trail to use also. However visitors love to visit the Grapevine Hills, the Mule Ears and the Santa Elena Canyon – the Mule Ears are especially popular as they are two very large rock towers found right in the centre of the desert! Though, there are also some back packing guide services, professional services which are offered for those looking to take a trip to the park.

Professional tour services operate for those who wish to take a tour of the river which is a very popular part of the park. For visitors who have their own boat, they can use it; if they have a personal boat they can use it on the river but there is a permit required, the free river float permit will be needed. However, for those who are using the river to leave and reenter the country, identification is required. This can be a passport and the Department of Homeland Security set up this new rule from 2009. 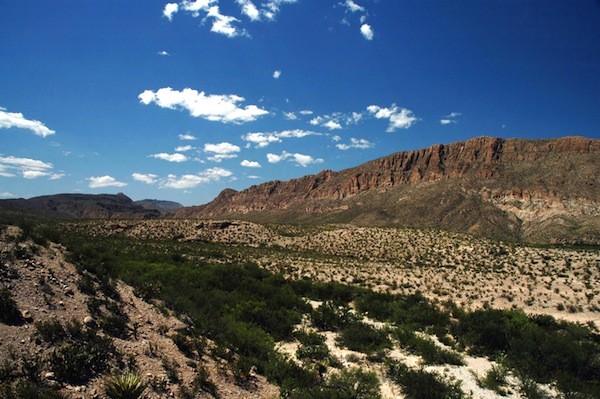 A lot of the tourists use the park to cross the Rio Grande and head into Mexico and visit the village of Boquillas. However, since 2002, the Department of Homeland Security closed this border crossing. Recently in April of 2013, the border crossing was reopened by the government as a Class B Port of Entry between America and Mexico – this is now an official port but it is only opened at certain times. This is from Wednesday to Sunday from the times of 9 in the morning to 6 in the evening.

However, many tourists like to visit here to bird watch. Bird watching is very popular as there are more than 450 species found in the park today alone. A lot of different birds fly to the park during their migration seasons so it can be a very popular time for visitors to come to view these birds.

The Big Bend National Park is a great location, even though the park isn’t one of the most visited places. However, it’s a beautiful location to meet and there are so many different places to explore also. The numbers might be small but the park is huge and the visitors love the park.