The concept "climate" refers to the predominant or average weather recorded in a given area for a time long enough that all the possible weather scenarios in such area may happen. The climate is a permanent or long-time concept while the weather changes within hours. Therefore, "climate" and "weather" are different but related concepts.

The climate depends on several interrelated factors: latitude, longitude, elevation, topography, proximity to the sea and wind direction. Therefore, although the areas located near the equator are usually warm, there are mountain zones on the same latitude that are cold.

In general, there are three types of climate: warm, temperate, and polar.

In general, there are three types of climate: warm, temperate, and polar. Warm climates are found at low latitudes and are characterized by high temperatures; the inclination of sunlight is minimal. Therefore, the radiation is constant. In temperate climates, located at mid-latitudes, temperatures are usually mild to moderate, and polar climates, which occur at high latitudes, usually have temperatures below 10 °C during the warmer months; typically they are found in the polar circles.
Now these three groups have more precise climates, so it is important to know the classifications.

Although there are several classifications of climate, the best known is perhaps the one made by Wladimir Köppen, a German climatologist of Russian origin who created this climate classification: 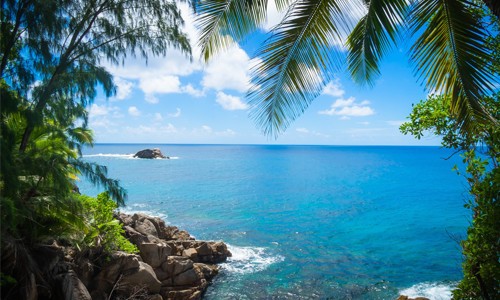 a. Tropical wet.
It is a warm climate but with regular rain: the annual rainfall exceeds 150 centimeters. Temperatures vary little throughout the year.

b. Tropical wet and dry.
It is also known as tropical savannah. In this case, temperatures vary moderately, but they are usually warm to hot. 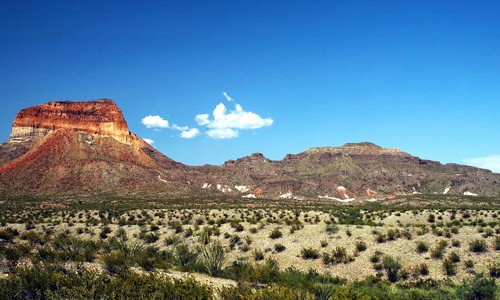 a. Arid.
Summers are hot, and winters are cool or warm. Rainfall is low.

b. Semiarid.
Although it is a hot climate, it is more moderate than the arid climate. Regions with this climate fall between those with an arid climate and tropical climates. 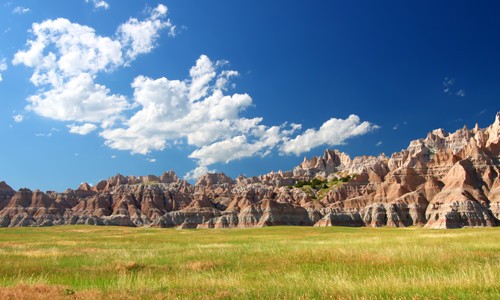 a. Mediterranean.
It is warm to hot climate. While winters are rainy, summers are dry.

b. Humid Subtropical.
Regions with this climate are usually in the eastern part of the continents. They experience hot, humid summers and colder winters. Precipitations have a regular distribution throughout the year, but hurricanes are common.

c. Marine West Coast.
They are in the western areas of the continents where the wind direction is from the sea to land. Winters range from cold to temperate, and summers are warm, with moderate rainfall most of the year. Examples of cities with this climate: Seattle, USA and Wellington, New Zealand. 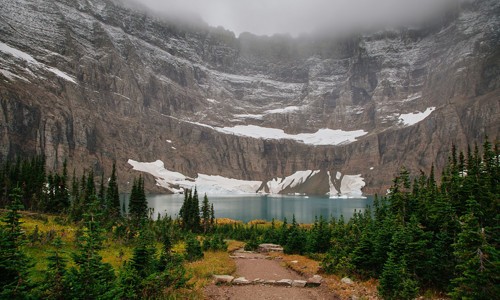 a. Humid Continental.
Regions with this climate have moderate to hot summers and cold winters. Throughout the year, the temperature difference can range from - 3°C to 22°C. Most of Eastern Europe has a humid continental climate.

b. Subarctic.
An area with this climate has cool summers and cold winters. Most of the rainfall occurs during the summer. This climate is present in northern Scandinavia and Siberia. 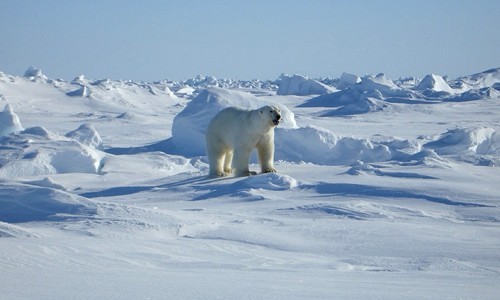 Low temperatures are the rule throughout the year, although there are variations.

a. Tundra.
This climate is dry, and permafrost, a layer of ice, regularly covers the soil. It locates in the northern limits of North America, parts of Russia, and of course, the edges of Antarctica.

b. Ice cap.
It is the coldest weather on Earth, with temperatures that are rarely below freezing point. It is present in Greenland and most of the Antarctic continent. 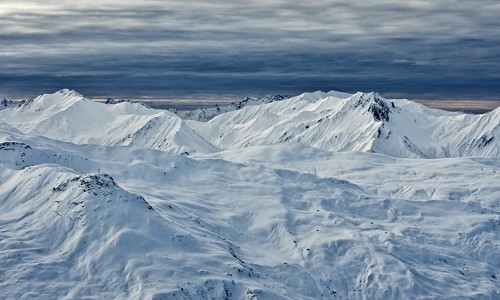 Sometimes, this climate is included in the above group (E), but other authors consider it as an individual climate (H).

Quick Facts.
The driest desert in the world is the Atacama Desert in Chile. Its average annual rainfall is 0.51 millimeters.