The Death Valley National Park is a beautiful national park found in two American States – Nevada and California. This is actually found just east of the Sierra Nevada and is near the Great Basin and Mojave deserts also. The park does have a lot of diverse desert environments of badlands, salt flats, valleys, sand dunes, mountains and canyons.

The Death Valley National Park is considered to be an international Biosphere Reserve and almost 95% of the entire park is a wilderness area. Throughout the entire country of America, this park is actually the driest and the hottest also. Though the park does play home to many different types of species of animals and plants; and most of these species have been able to adapt to the very harsh desert like environment found in the park. Some animals and plants that have adapted are the coyote, the creosote bush, bighorn Sheep and even the Death Valley Pupfish.

History of the Valley

Though, for many years thousands of years ago, there were many Native Americans that lived in groups in the park. It is said that the groups migrated from camp to camp during the winters and created camps that were especially for the winters. During the summer months, the settlers lived in the mountains on higher grounds.

However, the Death Valley received its name because of a group of people who were trying to find a short cut through to California’s gold fields. One of the party died in the Valley and since it was known as the Death Valley. Then not long after, there were many different boom towns that appeared during the 19th and 20th centuries; though these were to be short lived towns. They were set up there so that people to mine silver and gold, however there was no profit from these mining projects. 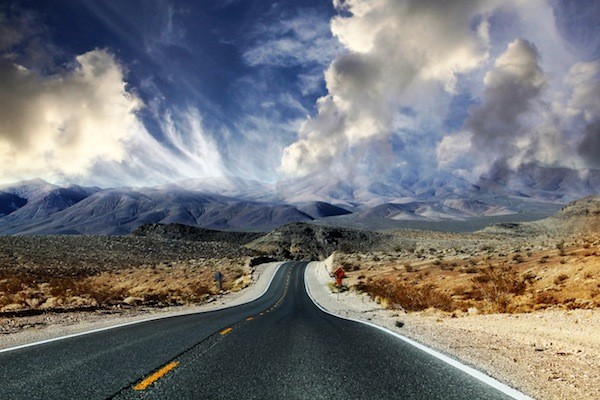 Instead, borax was found and that was the only real profitable and long term ore to be found and successfully mined. However, the Valley wasn’t the most popular area of its time. Very few heard of it but it wasn’t until years later when the Valley really became popular. It was subject of many television series, radio programs, movies and even books; and that helped to create a tourism boom in the 1920s. This is when resorts were first built near the Furnace Creek and Stovepipe Wells.

The tourism boom did help to make the park more famous and maybe even contributed to it becoming a national monument. It was in 1933 when the Death Valley National Monument was announced. However, over the years the park expanded quite a bit and eventually it became a national park – though this wasn’t until 1994. So it is a very recent park, even though it has been known for so long.

Geology has played a huge part today when it comes to how the natural environment has shaped. The oldest of all rocks found in the Valley are metamorphosed and they are thought to be more than a billion years old which is truly amazing. It’s said that the valley is a graben; and that there is still so much unknown about every part of the Valley.

The Highlights of the Death Valley National Park

There are two major valleys; these are the Panamint Valley and the Death Valley. They are both amazing to visit and they are thought to have been formed only within a few million years or so. They are both bounded by the north south trending mountain ranges. The second lowest pint of the western hemisphere is in the park – the Badwater Basin on the Death Valley floor.

There is a lack of surface water in the park and it does contribute to the park being one of the driest locations in America. The temperatures of the Valley can reach up to 134 F. The daily temperatures can actually vary from a good 88 to 120 however it can vary and it has been known to vary throughout the years also. During the winter time, it can reach around 15 F.

Sightseeing is going to be one of the most popular activities in the park today. For those who wish to go sightseeing, they should use their vehicles; but they can also use bicycles, mountain bikes or go by foot. Hiking is certainly going to be a very popular activity in the park also. Though, visitors are able to use motorcycles to go through various parts of the park which can be a great option for anyone to see the various sights.

There are many good hiking trails to use and they range in length and difficulty also. Most of the back country roads and areas are going to be difficult to reach unless those going cross country hiking. 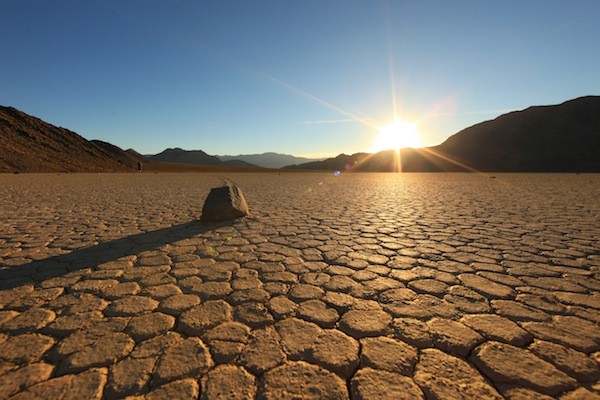 There are 9 great designated campgrounds in the park; for anyone who wishes to camp out all night, they will need to obtain a camping permit which can be given at the Visitor Center. Though there are many different lodgings to choose from and one of the 3 star ranch style properties are going to be very special to visit and stay at also. There are also motels to choose from also for visitors.

Though, it is a very popular spot for star gazing also. The Death Valley National Park is going to have some of the very darkest skies during the night time. Even though, the park is a fairly remote location, the visibility at night is being threatened because of civilization.