The Grand Canyon National Park covers a vast area of 1902 square meters. This is exceptionally large and the biggest attraction of the national park is in fact the Grand Canyon. This is a popular choice for many to visit especially with the helicopter trips that can be taken to view the actual Grand Canyon which is often taken. This can be done via private or commercial tours.

The History of the Grand Canyon National Park

The Grand Canyon national park was not an established national park until 1919. This was when it was officially known as a National Park; however the Grand Canyon was particularly know to almost all Americans at the time for many decades. In fact back in 1903, the American President, Teddy (Theodore) Roosevelt went to the Grand Canyon and explored the area. He absolutely loved the Grand Canyon and was lost for words really when it can to seeing how amazing the area was. He did in fact make a speech about how the canyon was beautiful and how it should be kept as it was so that everyone including the next generations could admire it also. 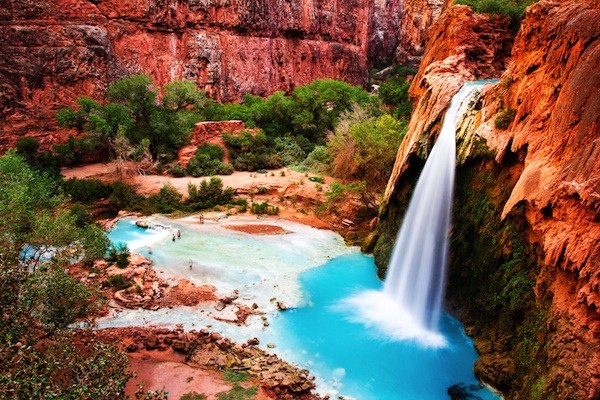 However, even the President couldn’t get the land to be known as National Park immediately. For many years, there have been many politicians who were interested and determined to get the Grand Canyon known as a national park. However for years, they bills to congress weren’t acted on. From 1882, Senator Benjamin Harrison tried to create the Grand Canyon National Park but this wasn’t to be yet; and in 1883 and 1886, the senator’s attempts failed again. However, when Benjamin Harrison was elected President of the United States of America, he created the Grand Canyon Forest Reserve – this was in 1893.

There was actually proposal to dam the Colorado River however this didn’t happen; and the Grand Canyon was one of the first conservation movements. This helped to ensure its survival and the Grand Canyon National Park become known as a World Heritage Site by UNESCO in 1979.

Geography of the Grand Canyon

The Grand Canyon makes up the vast majority of the park and it is a huge system of smaller canyons flowing into one large canyon. The public areas, which are the North and South Rims, see thousands of visitors each year. What is more; the park is actually very remote and rugged because the rocks can date back hundreds of years. However, there are many areas which can be accessible by trails and even some backcountry roads. It can take at time five hours to get to the canyon if it’s via a car drive. However, the time will vary.

The Grand Canyon Village is considered to be the Park H.Q. (headquarters) which can be found near the South entrance of the park; and it is considered to be a fantastic viewpoint also. Though the north and south rims are both very popular areas to visit; and the north rim is actually smaller than the south rim. This is an area which doesn’t get any tourists but the south rim is going to see a lot more visitors. For anyone visiting the Grand Canyon, they will be able to stop off at the souvenir shops. There are a hospital as well as churches, lodgings, a fuelling station as well as access to the guided tours. 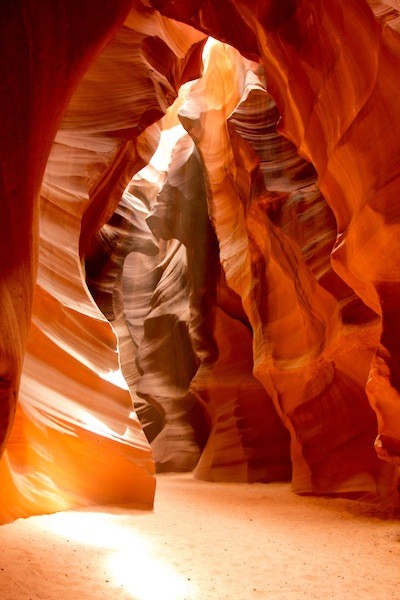 There is an association, the GCA – the Grand Canyon Association – it is the job of the GCA, which acts as the park’s official partner, to help raise funds. However, this organization is a non profit partner of the park and it will be their job to go ahead to raise private funds for the park. The private funds which are collected will go to the Grand Canyon national park and into making sure the park gets the protection is needs and any restoration or things it may need.

The way the GCA organizes these things will help to run the visitor centres as well as the retail shops that are found within the park. It will also be the group’s job to offer education about the history of the park over its culture and natural features also.

The Grand Canyon is a fantastic national park and probably one of the most popular today also. It certainly is going to be a national park that is going to allow anyone to see its vast beauty and rich history. Anyone who is able to visit even once will find out how amazing this national park is.