Redwood National & State Parks is located in California in America. This was first established in 1968 and the redwood forest covers almost 2 million acres along the Californian coast. The area was home to Native Americans for many years and there were many miners who came during the gold rush as well as lumbermen brought to the area also.

The History of Redwood

There are many Native Americans that live in the park today and it is thought that the region was inhabited first thousands of years ago. However, modern day Native groups of Chilula, Yurok, Karok, Wiyot and Tolowa live in the area today and they have ties to the region from thousands of years ago. The Yurok group was thought to have been great in numbers during 1852; as there were almost 55 different villages of almost 2,500 people living throughout the villages.

The Americans used the redwood trees to build things such as houses, boats, small villages and many more things for their people; and how the villages were constructed was certainly amazing. They used leather strapping and cloth to keep the wood together and cover them to create warmth.

However during the years, there were a lot of different people coming into the region and going and the land was greatly disturbed over the years also. In 1918, Save-the-Redwoods-league was created and this helped to protect and preserve the land. 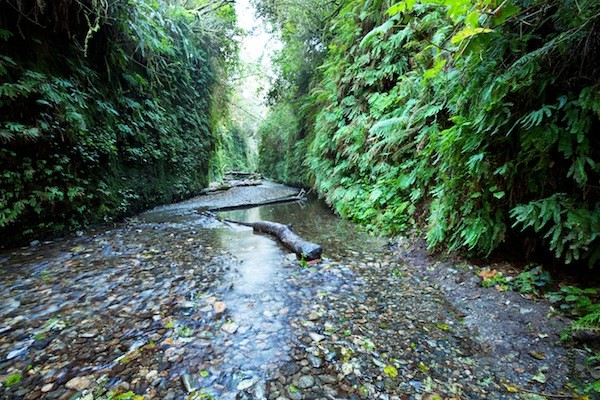 The headquarters of the park is found in California in Crescent City but there is a lack of money. This means that improvements to the park can be difficult to make and that timber companies have helped to plant a lot of trees in which have been removed. This has helped to create more trees and replenish the area also with non native trees.

However, exotic species have been invading the coastline areas such as the coastal prairie and dunes also. This was because of the forest fires that broke out throughout the years in the area; but today there is a chance for controlled burning so that the land can return back to the original state it was once. There were many parts of the land that were re-grown and replenished over the years.

There are some front country camp sites available with the state parks but for the federal parts of the park, they don’t. Hiking is going to be the only way to actually get to the back country camp sites. The camp grounds are at Mill Creek and the Jedediah Smith grounds also.

Many visitors do love to go back country camping; however, this is only allowed for those with permits. What is more, the camping sites are only allowed in certain areas, designated areas. There is a limitation over how many night people can stay camping; this is 5 consecutive night and overall 15 nights in one year. It is going to be very important for visitors to remember that there are bears in the park and that is why the park asks for proper food storage to avoid any encounters with these animals. All backpackers and hikers must remove all of the garbage they have before they leave to prevent litter in the park.

There are around 200 miles of trails throughout the park; however, when the rainy seasons start, some of the footbridges are removed. This is because these bridges which are temporary structures can be damaged by the high streams. All through the year however, the trails are wet and that does mean the hikers will be to be very well prepared. They need to be prepared for the weather as well as proper attire.

Mountain biking and horseback riding are two very popular activities within the park. However, both activities are allowed on certain trails and it will be very important to stick to these roads also. Though, visitors can choose to go kayaking if they so wish as there is the seacoast to use and there are of course streams and rivers in which they can use also if they so wish.

Most love to go canoeing and kayaking and use the Smith River often and it is the biggest river that isn’t dammed in the State of California today. Though, fishing is very popular in the park also as many try to catch steelhead fish and salmon; and many try to fish for the anadromous, a high prized fish from the rainbow trout family. 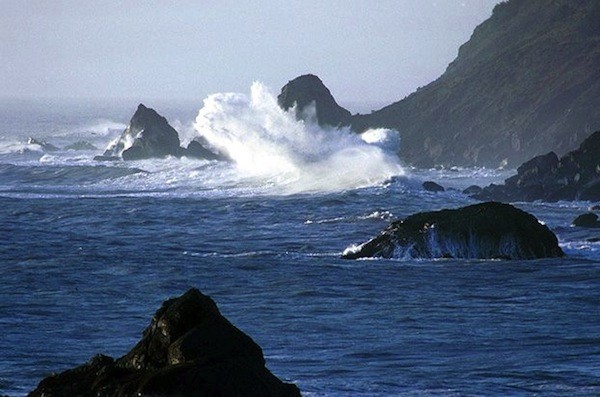 This fish is at least 16 inches long but some say it’s longer! What is more, the best places to fish are the Klamath River and the Smith River also. However, for those who wish to fish, they will need to acquire a sport fishing license from the California government in order to fish in the streams or river. Hunting is strictly prohibited in the area!

The Redwood National Park has however also played host to movie makers. The park has been the filming locations of a lot of films including scenes from Star Wars Episode VI: Return of The Jedi. Clearly, it does offer a lot of beauty spots and the entire park is magnificent itself.

The Lost World: Jurassic Park. Walking with Dinosaurs used the park’s amazing scenery to help during filming and it is just a spectacular place to visit. The Redwood National Park is certainly a lovely place, one in which millions of visitors head to every year. However, it is a tremendous location to visit and it offer so much also.