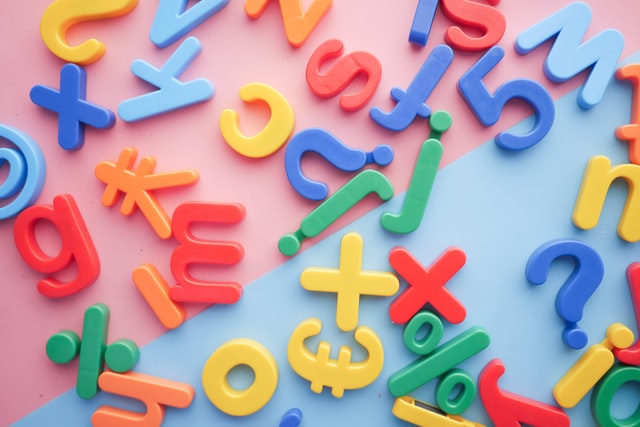 There are over 7,000 languages spoken around the world, but some are used far more than others. In fact, according to Ethnologue, there are nearly 3,000 languages that have only a few hundred speakers.

These languages are often found in remote areas and are in danger of disappearing as younger generations adopt more widely spoken tongues.

Here are 20 of the least spoken languages in the world.

Also known as Fiji Bhojpuri, Fiji Hindi is a Hindustani language spoken by around 200,000 people in Fiji. It is a creole language, meaning it developed from the mixing of two or more different languages. In this case, Fiji Hindi is primarily based on Awadhi (an Indo-Aryan language) with influence from Bhojpuri (another Hindustani language), as well as Punjabi, Marathi, Gujarati, and English.

Khanty is a language spoken by less than 10,000 people in western Siberia. It is the only surviving member of the Ob-Ugric branch of Uralic languages, which also includes the now-extinct Mansi language. Khanty is written in Cyrillic script and is closely related to Hungarian and Finnish.

The Khanty have a type of evidentiality that requires the speaker to grammatically indicate whether they have witnessed something firsthand or via hearsay. This uncommon feature distinguishes Khanty speakers’ viewpoints of reality and knowledge.

The language of the Austronesian family and the sixth most spoken language of New Caledonia, with 4,000 speakers. Iaai has a large collection of uncommon phonemes, particularly nasals and approximants, with a wide range of voiceless and voiced nasals.

Spoken by around 3,000 people on the Taiwanese island of Formosa (now called Taiwan), Tsou is a Formosan language related to the Austronesian languages of the Pacific Islands. It is notable for its use of tones, as well as its complex system of kinship terms.

It is one of many endangered languages in Taiwan, as Tsou speakers are often bilingual in Mandarin Chinese and have adopted many Chinese Loanwords into their Tsou vocabulary.

Spoken by around 2,500 people in the Indian state of Maharashtra, Nihali is an endangered language of the Munda family. It is one of only two languages in India that use the voiceless retroflex lateral fricative is a phoneme, which is thought to be a result of speakers borrowing words from Sanskrit.

Nihali has a complex system of honorifics and is unusual in that it does not have a word for “I” or “you”. The language is not written down and is not taught in schools, so it is in danger of being lost.

Mwotlap is a language of the Austronesian family spoken on the island of Espiritu Santo in Vanuatu, with 2,000 speakers. It is one of four languages in Vanuatu that has retroflexion, which is thought to be a result of speakers borrowing words from Sanskrit.

Mwotlap has a unique grammatical structure, with sentences often starting with the verb and ending with the subject. The language is also notable for its use of reduplication, which is when a word is repeated to create emphasis.

Toda has a unique linguistic feature called retroflexion, which is when the tongue is curled back when pronouncing certain sounds. This is thought to be a result of Toda speakers borrowing words from Sanskrit, a language with many retroflex sounds.

A Papuan language spoken by around 950 people on the Torres Strait Islands between Australia and Papua New Guinea, Kala Lagaw Ya is one of the least spoken languages in the world. It is closely related to other Papuan languages, such as Kiwai and Rotuman.

Kala Lagaw Ya has been in decline since the 19th century when speakers began to switch to English and Torres Strait Creole. The language is not taught in schools and is not used in everyday life, so it is in danger of becoming extinct.

With only around 450 speakers remaining, Kwak’wala is an endangered language spoken in British Columbia, Canada. It is a member of the Wakashan language family, which includes several other languages spoken in the Pacific Northwest region of North America.

Kwak’wala has been revitalized in recent years through language immersion programs in local schools. However, the number of Kwak’wala speakers is still declining as fewer children are learning the language.

A Romance language is spoken by around 400 people in Croatia and Italy, Istriot is considered an endangered language. It is most closely related to Venetian, another Romance language spoken in Italy.

Istriot is believed to have originated in the 12th century when Venetian merchants and settlers arrived on the Istrian peninsula. Over time, Istriot developed into its own language distinct from Venetian.

Kawe is a dialect of Ma’ya language spoken by less than a few hundred people in the Raja Ampat islands in West Papua, Indonesia. It is classified as a member of the Austronesian language family, which includes over hundreds of other languages spoken in the region.

With only around 200 speakers, Uma is an Austronesian language spoken in the region of Sulawesi, Indonesia. It is most closely related to the extinct Wambon language, but its precise connection is unknown. There are less than 20,000 speakers in the world.

With only 200 speakers remaining, Sileibi is a critically endangered language spoken in the Indonesian province of Papua. It is classified as a member of the Trans-New Guinea language family, which includes over 1,000 other languages spoken in the region.

Sileibi is primarily spoken by older generations, as younger people are more likely to speak Indonesian, the national language of Indonesia. Sileibi is not written down and has no standard form, so it is in danger of being lost.

A member of the Iroquoian language family, Cayuga is spoken by around 60 people in Canada and the United States. It is one of the few surviving languages of the Iroquoian family, which was once spoken by millions of people across North America.

Cayuga is a polysynthetic language, which means that words can be extremely long and complex. For example, the Cayuga word for “I am happy” is 13 syllables long.

Spoken natively by none and as a second language by around 20 people in the Bolivian Andes, Kallawaya is an endangered language of the Quechua family. It is unusual in that it does not have a standard writing system; instead, Kallawaya speakers use a system of knots and colours to remember the language.

Kallawaya is primarily an oral language passed down from generation to generation by Kallawaya healers, who use the language to communicate with spirits and plants. With the decline of traditional healing practices, Kallawaya is in danger of being lost.

The Ongota language is spoken by the Ongota people, who live in Ethiopia. The language is endangered, with only 12 elder speakers remaining. It is a dying language, and chances are that it will be replaced by its closest competitor, the Tsamai language. There is already a lot of code-mixing between Ongota and Tsamai — but it’s clear that Tsamai is the more dominant language.

Spoken by fewer than 10 people, Ainu is a critically endangered language isolate native to the northern Japanese island of Hokkaido. It is believed to be related to languages spoken in Siberia, but this connection is not certain.

The Ainu people have their own unique culture and traditions, including a type of choral singing called kamu yukar. The Ainu language is not taught in schools and is not used in everyday life, so it is in danger of becoming extinct.

Njerep is a tonal language, which means that the meaning of a word can change depending on the pitch of the speaker’s voice. There are two main tones in Njerep, high and low. A high-toned word typically indicates excitement or happiness, while a low-toned word usually signifies sadness or anger.

Njerep is written using a Latin-based alphabet. The language has relatively simple grammar and is relatively easy to learn for speakers of other Niger-Congo languages.

The Chaná language is a member of the Mataco-Guaraní family of languages, spoken by the Chaná people of Paraguay and Argentina. It is closely related to the Guaraní language, and both share a common ancestor with the Mataco language. The language is referred to as “extremely endangered” by UNESCO since it has only one native speaker.

A language is spoken by 1 person in the Amazonas region of Peru, Taushiro is one of the least spoken languages in the world and is an endangered language of the Tupian family.

It is one of only two languages in the world that use the voiceless retroflex lateral fricative is a phoneme, which is thought to be a result of speakers borrowing words from Quechua. It is notable for its use of whistles to communicate, as well as its complex system of social hierarchy.

Taushiro speakers have a unique relationship with the natural world, and they believe that everything has a spirit. The Taushiro language is not written down, so it is in danger of being lost. 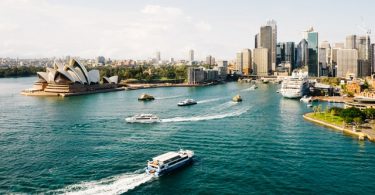 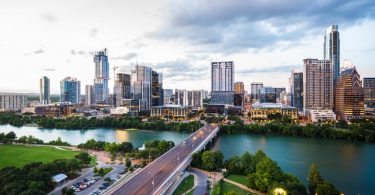 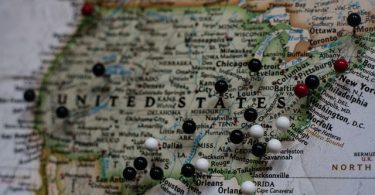