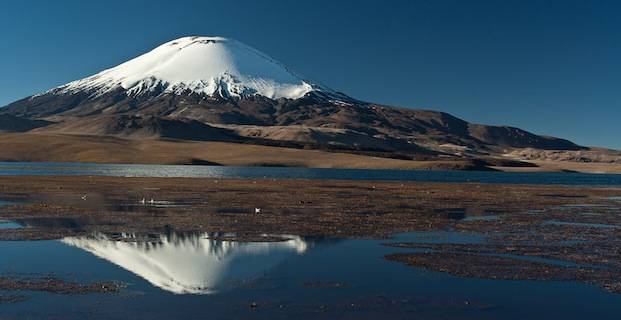 Some of the famous volcanoes around the world.

The Pacific Ring of Fire

The Kilauea Volcano is the youngest volcano on Hawaii’s Big Island. The entire area of the volcano is 552 square meters.

The Mauna Loa Volcano is not only a big size; it is also one of the most active volcanoes in the world.

The name of the Mount Rainier Volcano was given by George Vancouver and it was in honor of Admiral Peter Rainier.

Mount St. Helens is found in Skamania County in Washington State and is one of the active stratovolcanoes of the world.

Mount Vesuvius and its surrounding area is a national park and is open to visitors. There are several paths around it including access to the summit.

If the Yellowstone Volcano were to erupt today the consequences could be even greater than the Sumatra supervolcano which killed close to 60% of the population.