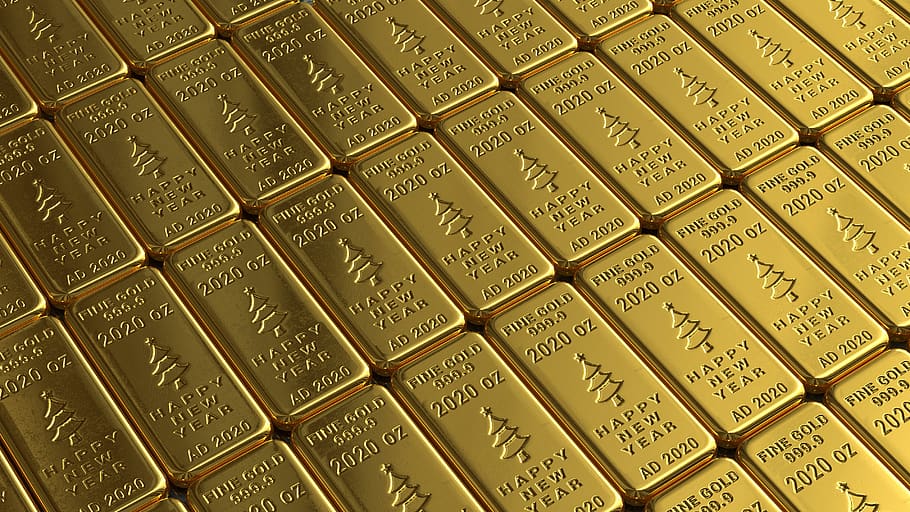 Gold is one of the most precious metals in the world. It is a natural resource that is gifted by nature. Much of its amount is unevenly distributed in the world, and gold production varies widely among different nations. It has made these country’s economies to bloom. It is also considered as one of the richest metal in the world. It is used for different purposes; in making jewelry like rings, necklaces, and other things as well.

Nowadays it is used in doing plating with other metals to make them look precious and costly. After diamond, women love to wear the jewelry made from gold. Here we are listing the top ten countries that have largest productions. This list may comprise the name of such gold producing nations whose names may surprise you, but they are rich in gold reserves

Topping the list as topping many other lists. Along with being the biggest producer in many things China is also the biggest gold producer in the world. Most mines are in the Shandong province located midway between Beijing and Shanghai and about 1/5th of the output is controlled by national China golds group. Despite its vat gold mines, only 1000 tones are held as reserve and over 1900 tons are still sitting on the ground.

The total Australian gold reserves are 270,000 kilograms. Two third of the total amount of it comes from the mines in Western Australia. The largest open mine in Australia is Golden Mine which helps Australia earn $14 billion per year.It has total 7,400 tons of un-mined reserves.

The United States is the third largest gold producer in the world. Its mines are located in Nevada and Montana, most of its amount sits in vaults in new york city. These vaults contain about 8000 tons of golds held by the Treasury department. This is 75% of total foreign reserves.

With roughly 1/6th of the total landmass, it is not surprising for Russia to hold plenty of gold. Its 500,000 tons are sill untouched in Siberia or beyond but despite that Russia is still importing gold due to its lust for the shining mineral.In 2012, it imported 5%, and 900 tons of gold is sitting in a Russian bank.

South Africa is the number one country with production in the whole of Africa extracting 190,000 kilograms of gold per year. But still 6000 tons of its production is still to be extracted. Gold mining is the biggest industry in South Africa contributing gigantically to country’s economy. The gold rush also pointed to the creation of the biggest city of Johannesburg in the country.

Peru is the highest gold producing country in Latin America. Mining in Peru has increased by 400% in the past decade. But the problem with these mines is they are situated in mountains, and it is quite difficult to extract gold. Along with that mining in the mountainous areas has also led to the damage to the area in the form of tree cutting and the land sliding has also increased.

Canada yields its most of production from Ontario specifically Red Lake gold mine. But the Canad’s golden mines are the smallest gold mines in the list. These mines produce 110,000 kilograms of its production per year which is not enough for export or else but can be said to be enough for earning a good foreign exchange.

Ghana was once called on the gold coast for the abundance of metals; it produced 100 tons in 2011, but now its reserves are diminishing and is left with only 1400 tons of reserves. Ghana’s golden mine industry contributes 5% of the GDP. It is second gold producing country in Africa after the South Africa.

The largest gold mine in Indonesia is Grasberg. This mine employs 19000 workers. The location where this mine is located is also considered the most toxic area because this mine releases 1000 tons of mercury into the atmosphere along with producing 100,000 kilograms of its production. The people were living in the vicinity also consume a large amount of fish that is also very harmful containing deposits of mercury.

Uzbekistan bottoms the list of top ten producing 90,000 kilograms per year. Much of country’s gold is nationalized and used for country purposes in making different things. The Uzbekistan has the open gold pit mine that is the largest in the world. Gold is not the only metal Uzbekistan is rich in it also is rich in other precious metals such as copper, silver and uranium.