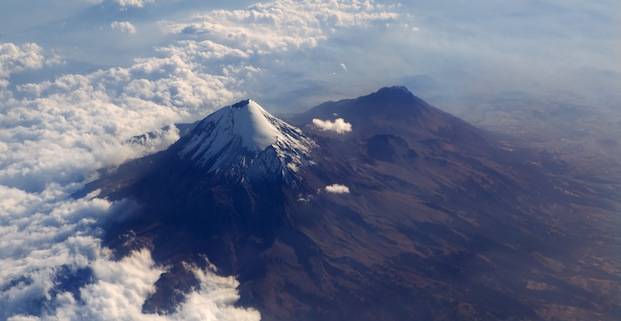 Volcanoes can be classified according to their shape, size, dome and even their location.

In order to understand volcanoes it is important to understand the types of volcanic eruptions which are what in the end a volcano will mostly be known for.

Fissure vents are a type of volcano in which the lava eruptions through a linear volcanic vent.

A shield volcano resembles the appearance of a Hawaiian warrior’s shield in that they have a low-angle profile.

Although they can refer to a part of a volcano cinder cones, or scoria cones, are actually volcanoes themselves.

A lava dome is a mound that will form when lava piles up over a volcano’s vent instead of moving away.

These volcanoes have gentle lower slopes but much steeper upper slopes, creating an upwardly concave cone and generally have many distinct vents.

Volcanoes can be both very impressive and highly destructive.

A submarine volcano is different than all of the other types because they are found underwater.

A subglacial volcano is a volcano that is located either underneath a glacier itself or under the water in a lake which is inside a glacier.

A mud volcano is a formation that was created by any geo-excreted gases and liquids and the formation process can vary slightly.