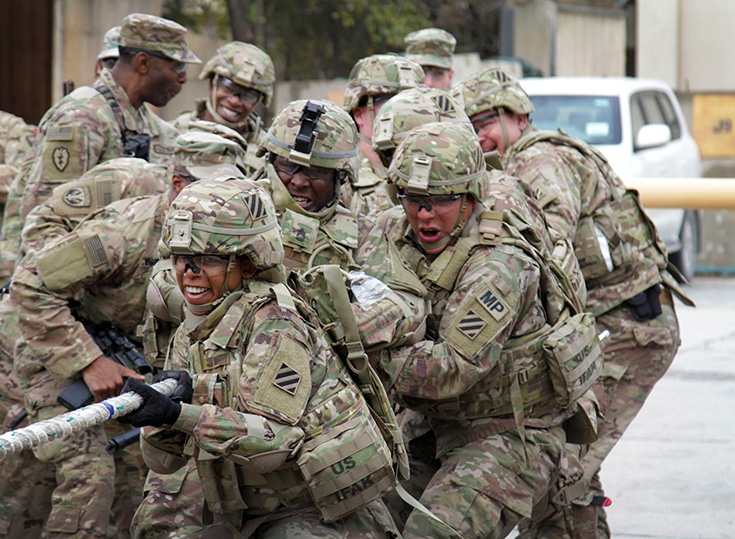 Today in this world of high technology and nuclear weapons the country’s influence and hegemony are the gauges by the number of military arms it possesses. Its military capabilities are a source of display of its huge power in the world.

The army not only includes the men’s force but also includes its air and naval capabilities, some armaments, its new technological methods and ammunition along with its defensive military strategies.

TOP TEN COUNTRIES WITH STRONGEST ARMY IN THE WORLD

Which country has the best Army in the World?

Check out the list of the top ten countries in the world with the best army!

It has a total of 19 fleet aircraft carriers that allow us to set up its bases anywhere in the world portraying its power anywhere around. It has the most capable air force with cutting-edge technology and the Navy with the new rail guns. Thus, no doubt the US with all this can be said to be the strongest army in the world.

Russia is placed at second number. It has the best army in the world with well-trained military corps. After the collapse of the former Soviet Union, the Russian army one’s disintegrated again has stood up with the best. Now it stands on the second spot of having the world’s strongest army in the world.

China has increased its military spending in recent years by 12.2 % us dollars. Its total spending is 126 billion dollars, but it can be greater than we assume because of its major dispute in Asia with the Philippines and Japan.

The size of the Chinese army is 2,285000 army men deployed. It also has the capabilities of stealing military equipment technology and making its copies successfully such as it did in the case off-35.

India is increasing their defense budget in the lust o acquiring new technological weapons and dismantling the old worn-out pieces. India’s total defense budget is 46 billion us dollars and is expected to become the fourth largest military spender in 2020. It is also the world’s largest importer of military goods. India has a good number of ballistic missiles and its military apprehensions are high because of its lingering issues with Pakistan.

The UK is planning to reduce the size of the army by 2018. The total defense budget of the UK at present is 54 billion dollars. The Hms Queen Elizabeth aircraft carrier is going to be added to the british army in tears to come. And it has the capability to carry 40 F’-35 b joint strike aircraft carriers. Its training is superior in the world and still can be counted among the top-ranked army powers in the world.

The French army is ranked at sixth position in the list of top ten strongest armies in the world. France in the past year reduced its military spending to acquire money to purchase high-tech weapons. They concentrate more on the quality of the ammunition rather than its quantity.

The country’s total military spending is 43 billion us dollars. Despite a reduction in its military spending France still is capable of competing other arise effectively with many significant deployments and trained armed men and highly advanced equipment

Germany has the strongest army ranking at seventh position. spends 45 billion on its military annually. After world war 2, the Germans became less war-liking they are not in the favor of starting wars and have become a peace-loving nation.

It has 183,000 front-line armed men on the front line with 145000 members in reserve. Germany started to increase its army to a little extent generally after the breakup of Yugoslavia.

Turkey’s military spending was 9.4% in 2014. The ongoing problems in Syria and the clashes with Kurdish separatist has created the threat of terrorism possibility in Turkey, To come up with this situation Turkey is now paying great attention to its military and defense system.

Its defense budget is 18.2 billion. Turkey has also sent its forces to peacekeeping organizations around the world it has also deployed a large force in North Cyprus.

South Korea is increasing its spending in the response to China and japan’s increasing armies. Its total military budget is 34 billion dollars, and as it has the constant threat from North Korea, it is more alert to its military needs. It has 2346 tanks,1393 aircraft, and 640,000 active armed men on the front line and other reserves as well. The armed men are highly trained and very well equipped.

Japan has increased its defense budget first time in many years. It has started increasing its military in response to China. For the first time, it has started a military expansion by deploying forces in the outer islands.

It spends 49.1 billion on defense. Its military is well equipped and properly trained. It has 247000 active personnel on the front line and 64000 in reserve and 1595 aircraft. It also has the fifth largest air force in the world, and it has a total of 131 ships thus it also has one of the biggest armies in the world. 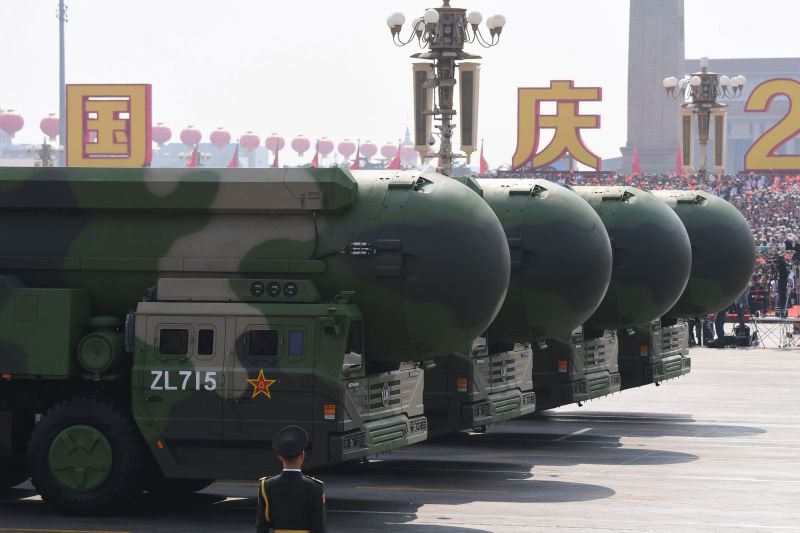