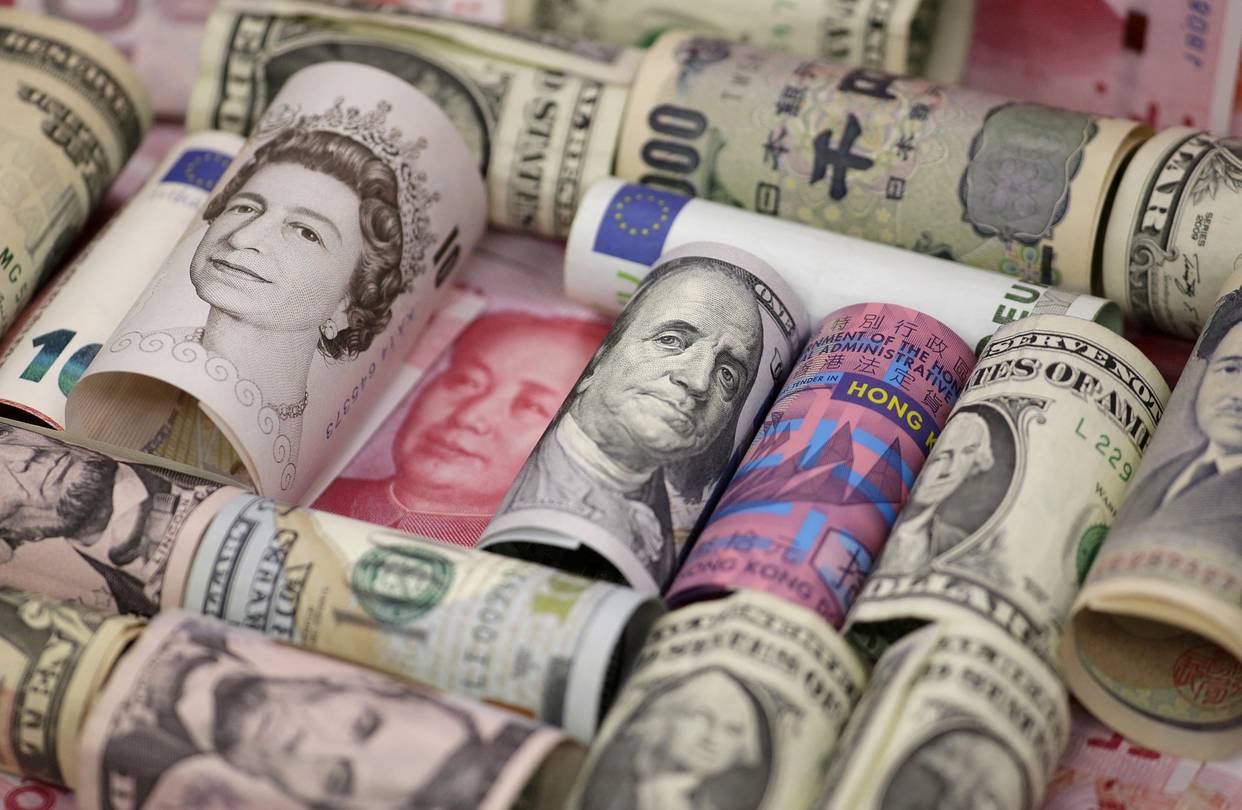 A country is regarded as a developed or economically strong if contains highest foreign exchange reserves with lowest debts and foreign investment and high currency rate concerning much stability in its currency comparable to dollars.here is the list of top ten countries with the highest foreign exchange reserves or for ex-lets take a look at them.

The country’s total foreign reserves are at $3726 billion thus topping the list in highest Forex reserves. China.China is regarded as one of the biggest and fastest economy developing day by day.It has the second-largest of the world’s GDP and very high purchasing capacity.Its large part of reserves are in US treasury.It’s huge reserves constitute a large amount of foreign direct investment, commendable and gigantic trade ratios, immense foreign loans and RM B appreciation.

Japan’s foreign exchange reserves are at the second place that account for almost $1282 billion.Japan has the very robust economy standing at the third place in an economic count. Its economy has been blooming since the year 2000.It has extreme purchasing parity, and it is the part of biggest exporter’s lot as well.Few years back japan’s foreign reserves climbed to 1 trillion that is the commendable increase in its reserves.

Saudi Arabia is the oil rich country and stands in the third position with immense foreign exchange reserves of about $733.66 billion.It’s oil exports are the largest in the world.Saudi Arabia has said to have gained about 730 billion dollars from oil export only.It is also ranked among the top 20 of the world’ most powerful countries economically.It also has the world’s sixth huge gas reserves.Thus Saudi Arabia has not amazed us by standing on third with being given a huge natural resource capacity naturally.

Switzerland, the land of Alps, has the total foreign exchange of about $545.96 billion.It has estimated highest per adult wealth rate in the world.It’s GDP is also eighth on the list in IMF’s scales.The Swiss national bank’s impressive monetary policy is the source of stability and property in the franc.It has immense foreign currency reserves. It’s tourism industry is the biggest backbone of its economy.

Russia has the total of $86.13 billion of the reserves.The Russia has the eighth largest nominal economy according to the estimates and has the purchasing parity at the fifth largest place.The major reason of Russia’s strength is its oil and gas revenues.But in recent years Russia’s suspected involvement in Ukraine and oil embargo on Russia has caused its economy to suffer a lot.

Taiwan though claimed by China has impressive foreign exchange independently with quite impressive figures that are $424.24 billion.Taiwan is considered to be one of the Asian tigers.It is also the member of WTO and is gaining the full benefit of that. It also has the gigantic export. Its reserves are slowly increasing and are expected to rise after negotiations between China and Taiwan on trade agreements.

Brazil has the total foreign reserves of about $366.71 billion.It’s gross domestic product is the seventh largest according to statistics.Brazil in the past has been one of the fastest growing economies in the world however nowadays its growth has been a bit slow, but it’s going up and up with further increments.

The Republic of South Korea in many matters has made commendable progress. Its economy rates have been very impressive during recent years.It has grown up to be the seventh largest exporter of the world. In human development index, it stands at number 12 which clearly indicates its rapid development. It has the significant rise in the foreign currency reserves in these years.The country is ready to face any economic jolts and is using the huge reserves as the buffer.

Hong Kong’s total reserves are $316.86 billion. It is one of the most developed and leading financial and trading center of the world after London Singapore and new York. The HongKong has the currency frequently traded. It has huge foreign reserves with immense trade and export.Hong Kong’s For ex-reserves have gone down from 328 to 324 but still manages to get a place in top ten.

India’s growth in the last few years, its technological advancements, it’s its sector, and its foreign reserve rates have been applauding able. It can be considered as the rapidly growing economy of the world.It is buying out dollars to save rupee from deprivation.The Indian economy stands at the tenth number and has the third largest purchasing parity in the world.