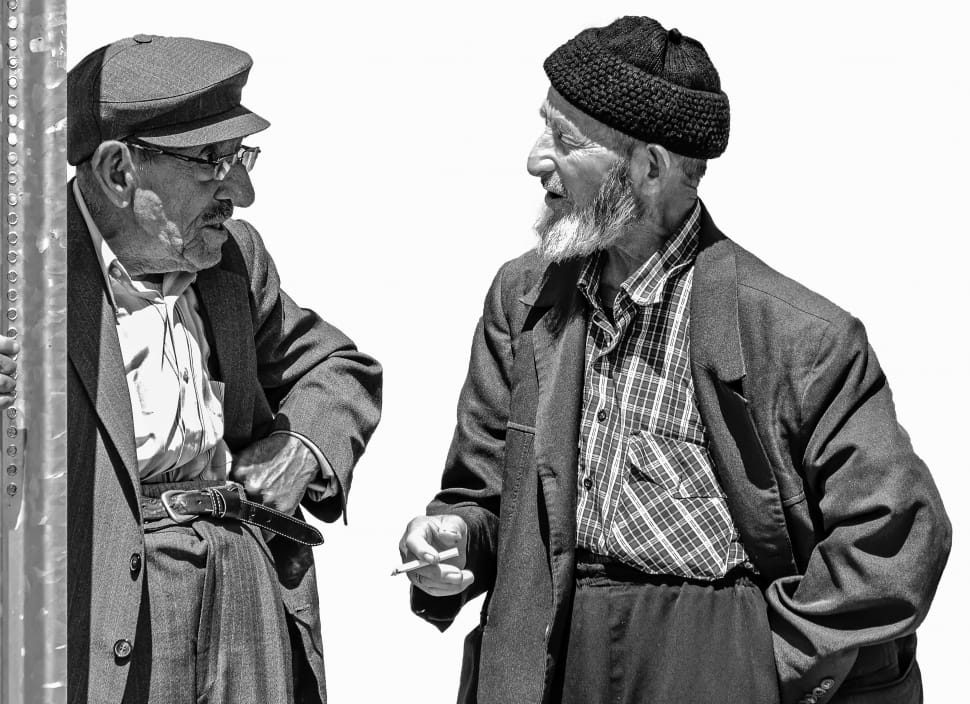 Expectancy and the life expectancy means the average span of time in which a person expects to live. It also means what the maximum average life men women and children of any country are expected to live.The expectancy rate is affected by the number of the causes such as healthy lifestyle, poverty and employment factor, less depression, environmental factor, and health facilities.

If the people of the country are mostly elite and living luxurious life enjoying their lives without any major depressions and psychological stresses eating and living healthy that country mostly has the highest life expectancy rate compared to other countries with the lower rates affected by poverty, unemployment, chaos, disorders and unhealthy environment. Here is the list of the countries where people are happy and satisfied and live long lives:

Australia is the tenth country with highest life expectancy rate. Australia is a beautiful and peaceful country.The Australian people are healthy eat good, live honorable and luxurious lives.They enjoy every bit of their lives they have less stress due to lack of poverty and unemployment.People earn good and spend wholeheartedly.The average age of Australian men goes up to 80, and the age of women are 84.35 overall the life expected in Australia is up to 82.Which is contributed to Australia’s amazing life giving ecology and facilities?

Switzerland comes on the number ninth. Everyone knows that Switzerland is the amazingly beautiful country with green pastures and the lovely Alps.The tourism industry in Switzerland is flourishing, a population is low, and people are happy and contented.They eat healthily, live in fresh air.It is like heaven on earth, and Swiss people love to live up to the fullest. The life expectancy rate is 82.

Guernsey is not a famous country.It is not a very famous country.It is the eighth country with highest expectancy rate. It is a small British island and has a very small population. It has an exquisite environment and people live happily here, and they eat healthily, and fish eating is most popular. The life expectancy rate is 79.5 in men and women lives are up to 82.39, so the overall rate of life in Guernsey is 82.

Andorra is the sixth country with the highest life expectancy rate.It is a green country full of soothing greenery. It wasn’t the well off country in the initial stage but with the passage of time its tourism industry grew gigantically and it earned a lot now this country is full of tourist due to its lovely environment and life-giving fresh air. The life expectancy in the Andorra is 80.35 in men and for women it is 84.64 and overall expectancy is 82.43.

San Merino is the fifth country with the highest life expectancy rates in the world. It is the small country near Italy.People are spending here luxurious lives here, and it is considered as one of the best honeymoon destinations in the world, so its tourism industry is flourishing.The citizens earn a lot connected with hoteling industry. The life expectancy rate of the San merino is 84.01.

Japan is the fourth country with the highest rate of life expectancy. Japanese are hard working people. Japanese eat healthy food and live to the fullest. The enjoy festivities and the people love to drink green tea. They eat fish rice and seaweed. The Japan has highest health facilities and least patients. The life expectancy of men in Japan is 78.96 and women is 85.72, and overall rate is 84 that is quite impressive.

Singapore is the third country with the highest expectancy rate sin the world.It is highly developed country. It is a rich and small country. People eat healthy food, drink clean water. The Singaporeans is full of luxuries, and people live a high standard life.The life expectancy of men in Singapore is 79.53, and that of women is 84.53, and the total expectancy rate is 82.14.

Macau is the beautiful country located near China. The country is rich with fullest of the luxuries.The people live clean and healthy life and eat healthy food.The lifestyle is good and are much conscious about health and diet and do regular exercises.It is the second country having the highest lives expectancy rates. The life expectancy rate sin men are 85.77, and the women ‘s rate is 93.69. And the total rate is 89.73.The people of Macau are thus happy people on earth.